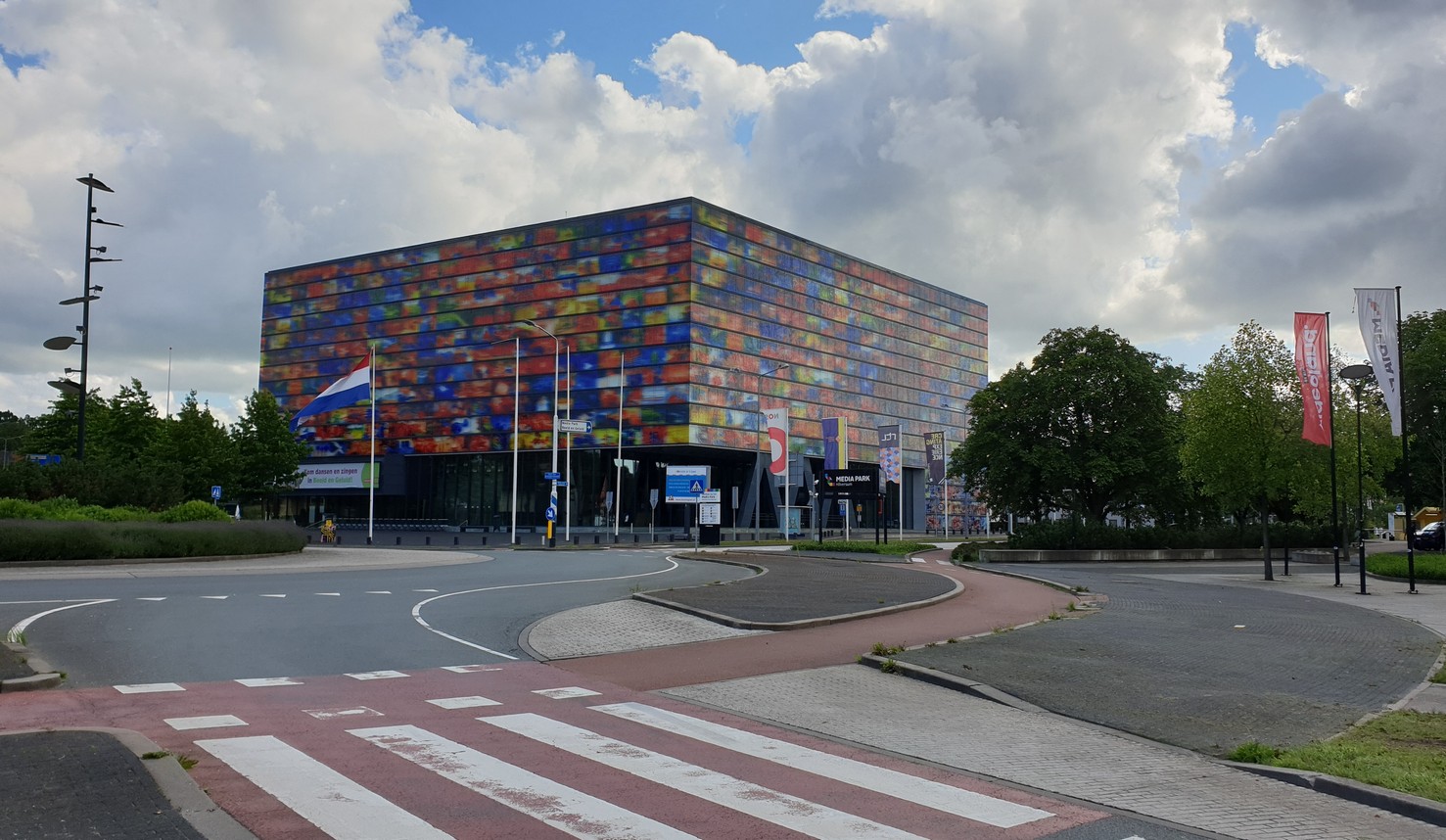 Institute for Sound and Vision - Summer 2020

Hilversum is not one of my favorite cities in NL. I think it lacks charm and charisma, and it's a little difficult to find your way round the city center, which is probably due to the railway tracks that divide the city in two. I also think I miss ships and canals when I visit the town. The kind of things I value so high when I visit other cities in the Netherlands lacks here. 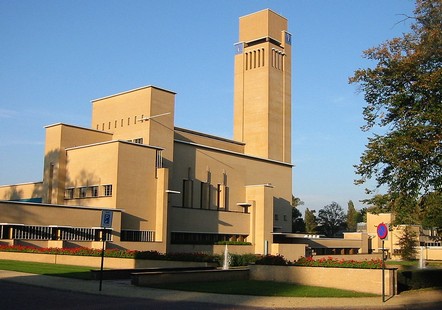 Hilversum is one of the slightly larger cities in the Netherlands and the largest in the area. I don't think the city itself is interesting to visit, but the surrounding areas are quite worth seeing - The heathland, the woods and the meadows is worht a visit.

However, I will not rule out that I am a little too harsh in my assessment of the city. It may have many positive aspects - such as a rich cultural life and some very kind inhabitants - values that I just don't discover when I come cycling around and only stay in the city for a very short period of time. 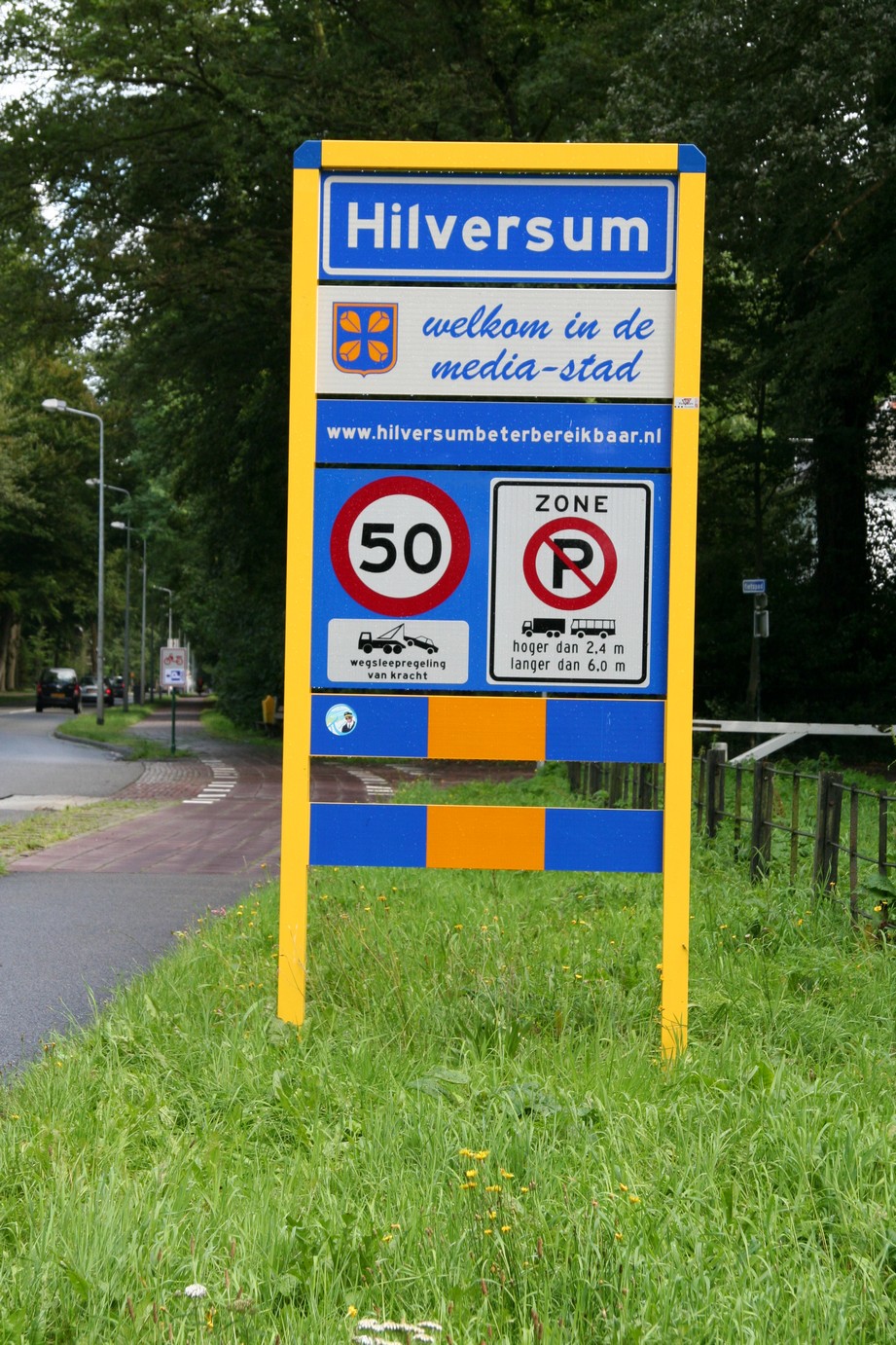 Hilversum is also called the Media Stadt because it is home to a number of Dutch broadcasters and media companies, and it is the headquarters of the national public broadcasting system NPO. Hilversum Media Park is also the heart of Holland’s TV and movie scene. The majority of TV shows in The netherlands is produced here . 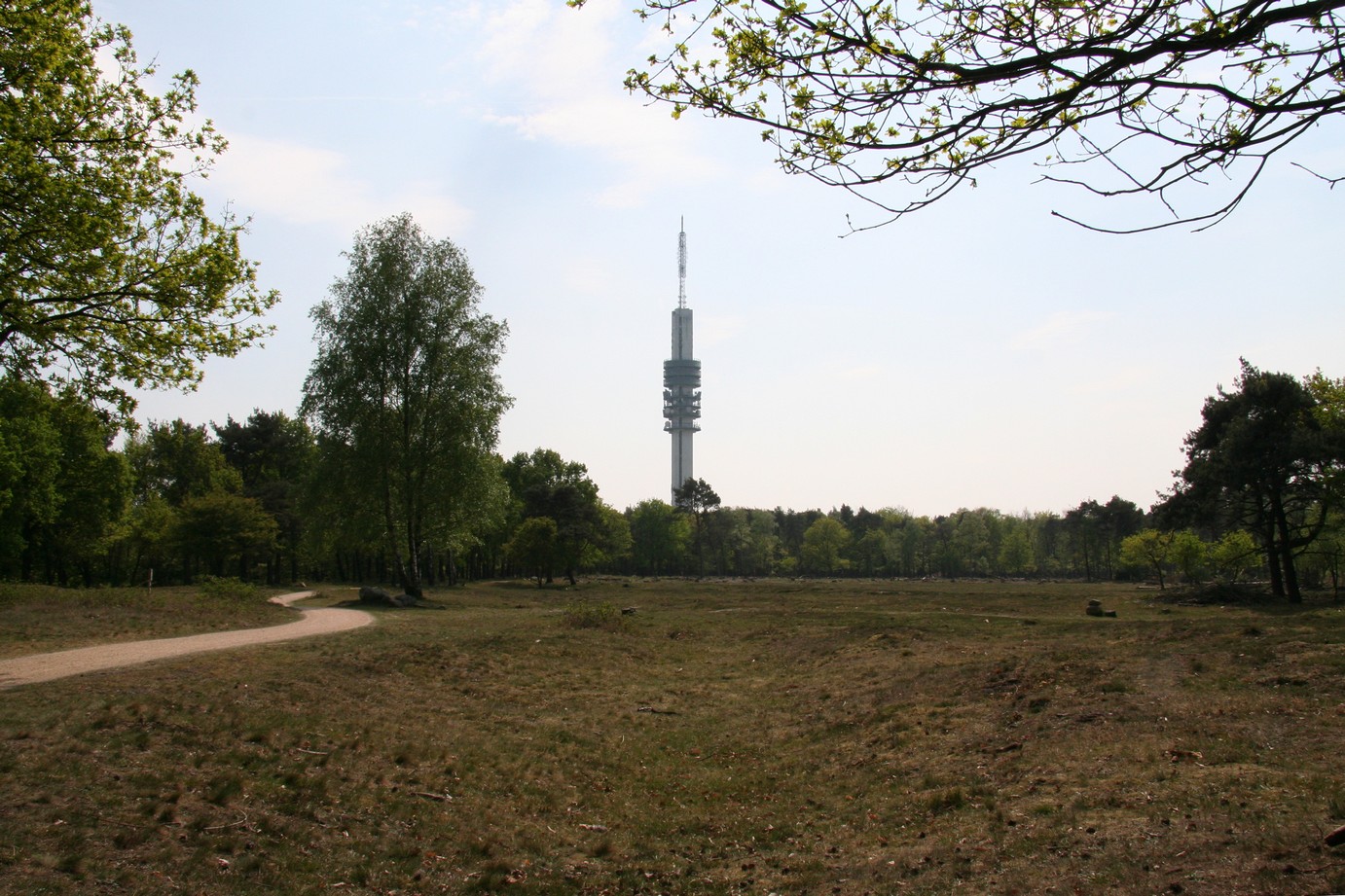 The Goois Nature Reserve runs from the northern end at Gooimeer to the provincial border at Hollandsche Rading, fifteen kilometres south and it's absolutely worth a visit. It's a large area and far more interesting than the city if you ask me. Here you can spend a lot of time enjoying nature in its many varied ways and forms. 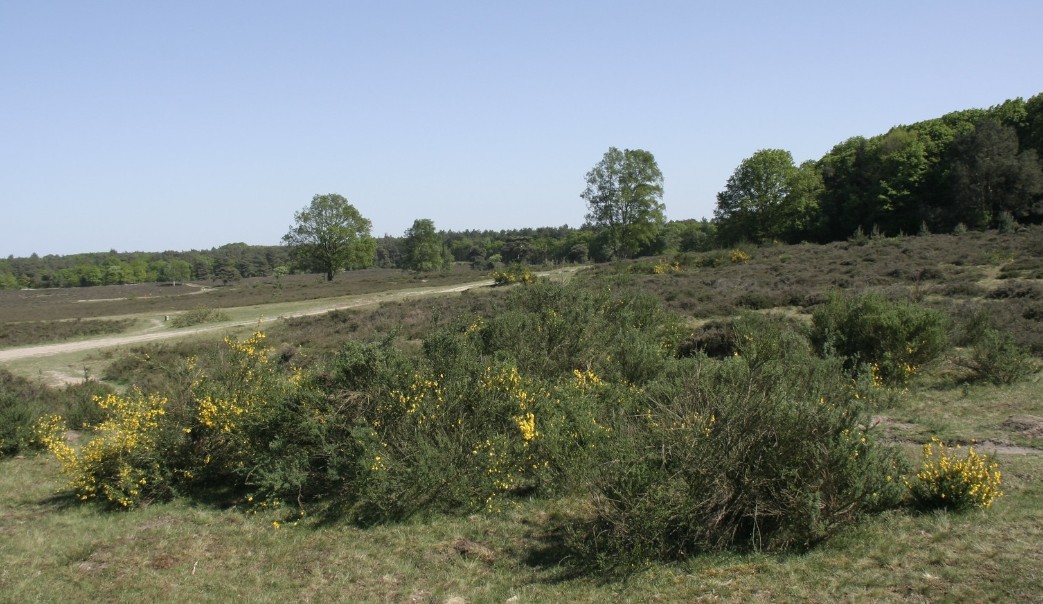 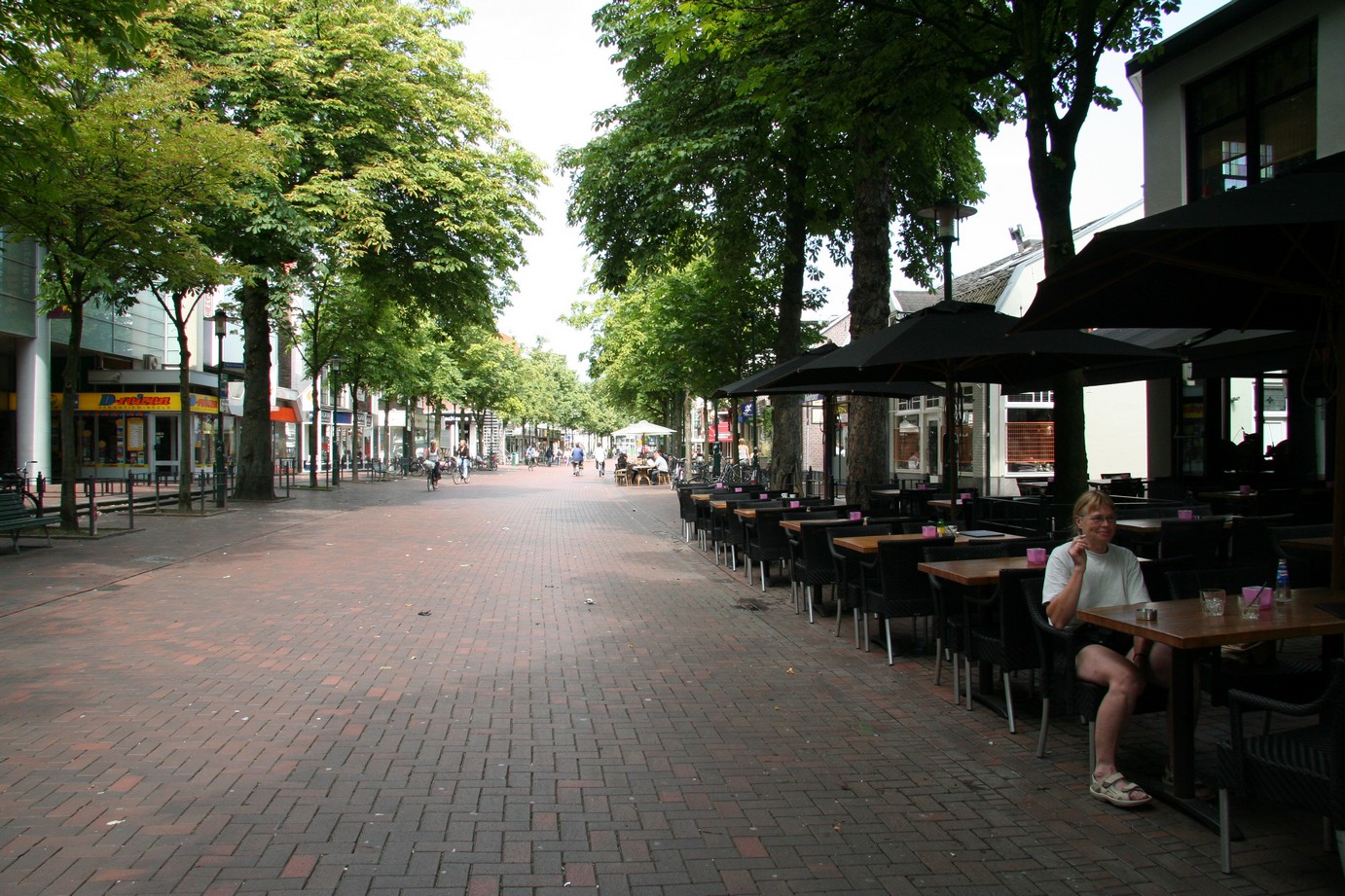 The main street in Hilversum I believe - Summer 2007 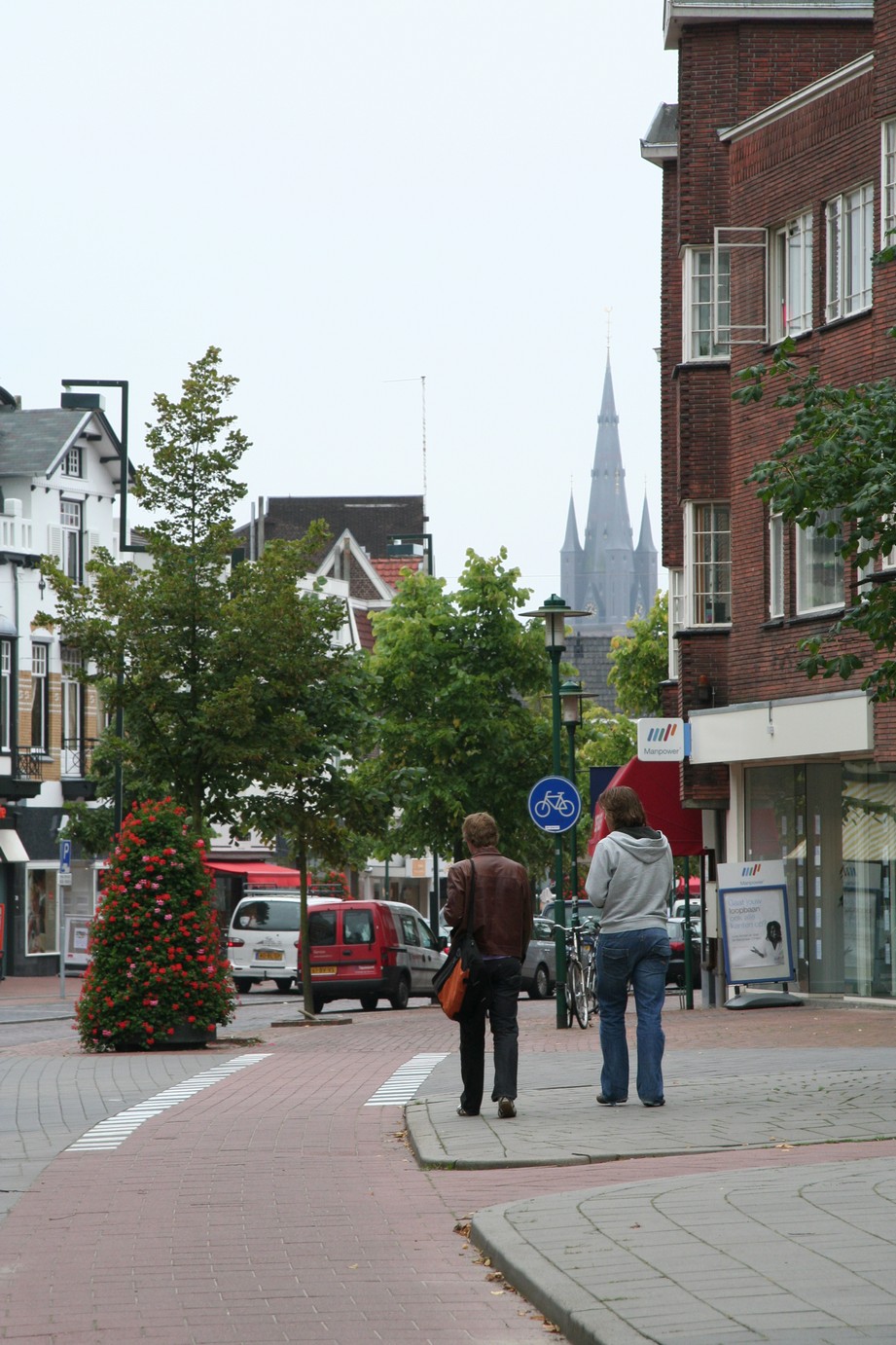 Sint Vituskerk in the back - Spring 2008