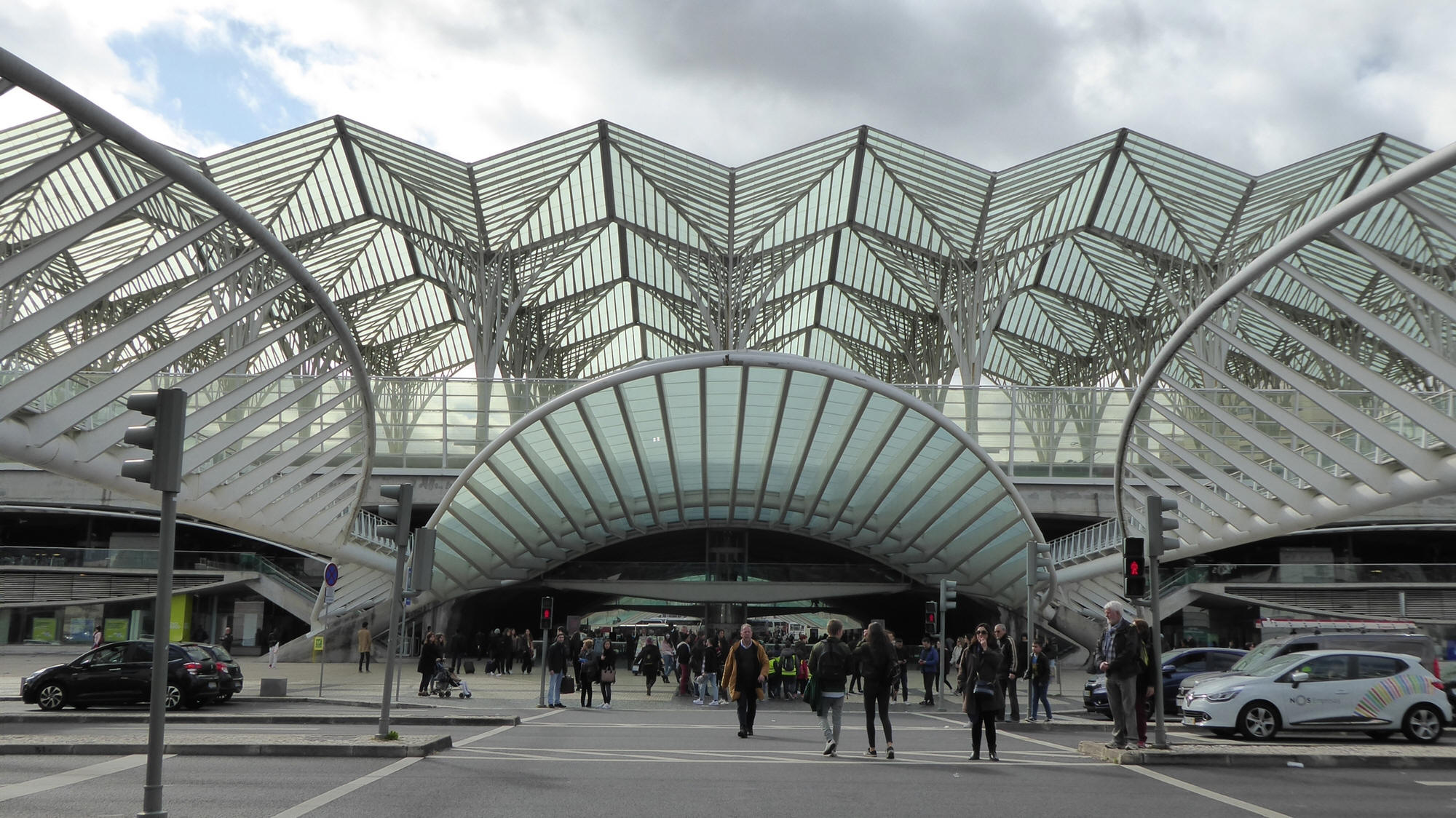 Parque das Nações - the park of nations - in northern Lisbon, is a 5 km stretch along the Tagus River that offers some of the most daring examples of contemporary architecture. Here are i.a. an Oceanarium that is one of the largest of its kind in Europe - There are beautiful themed gardens, exhibition centers, shows and events. Furthermore, there is a wide range of shops, restaurants and bars. However, it should also be noted that they also used the opportunity to build a number of public housing in the former slum area, which was much needed. 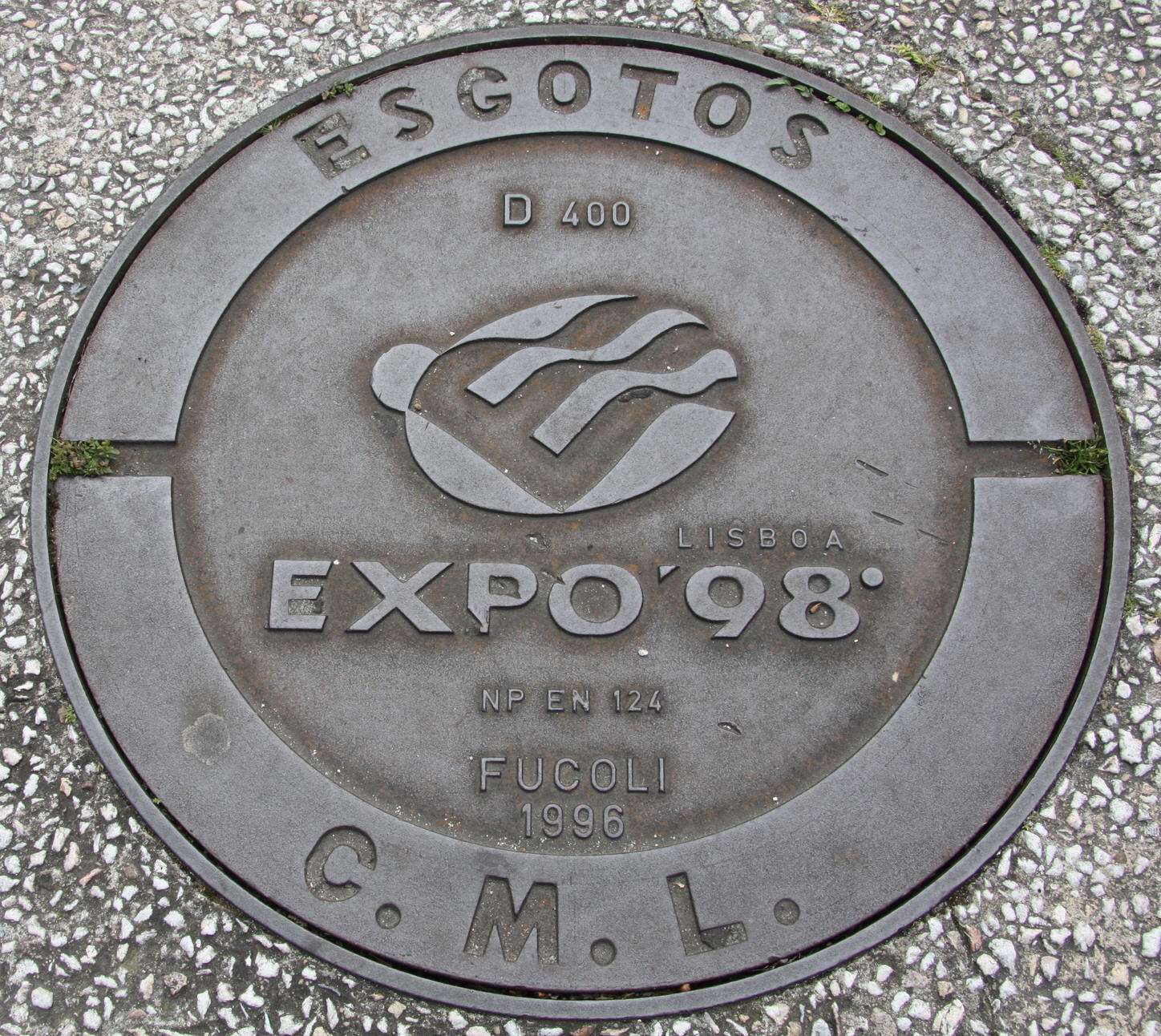 Close to Lisbon International Airport, an entire district, Parque Das Nações, was built in relation to the EXPO '98 world exhibition - the last world exhibition of the twentieth century.
It was as the name suggests in 1998 and on the occasion of the 500th anniversary of Vasgo da Gama's discovery of the sea route to India. It was to be celebrated with Lisbon hosting a world exhibition - EXPO'98. The exhibition was built on a previously very neglected and polluted industrial area, where the area was cleaned up beforehand. The project was carried out with significant EU funds and the entire reconstructed district was connected with the expanded train traffic, which took place at the same time. The railway station - Estacão de Oriente - in Parque das Nações became the city's largest traffic hub with train station, metro, buses and car rental companies. 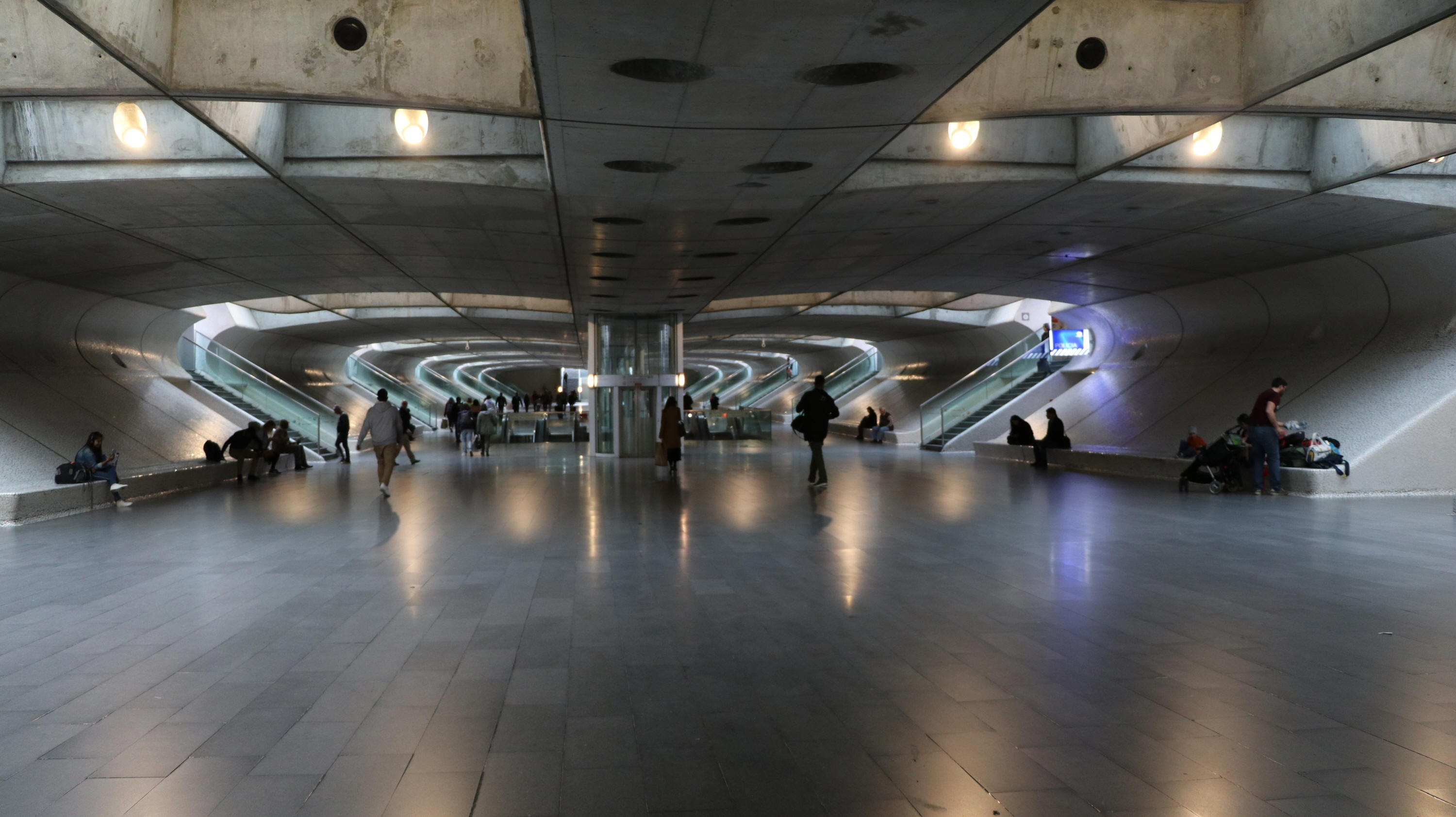 Today, high-speed trains operate on the route from Faro and Albufeira in the Algarve via Lisbon and Porto to Braga in Norte in northern Portugal.
The TGV high-speed train line in Portugal is called Alfa Pendular, and the so-called Pendolino trains designed by Alstrom (formerly Fiat) and assembled in Amadora are used. The speed is up to 220 km / h. 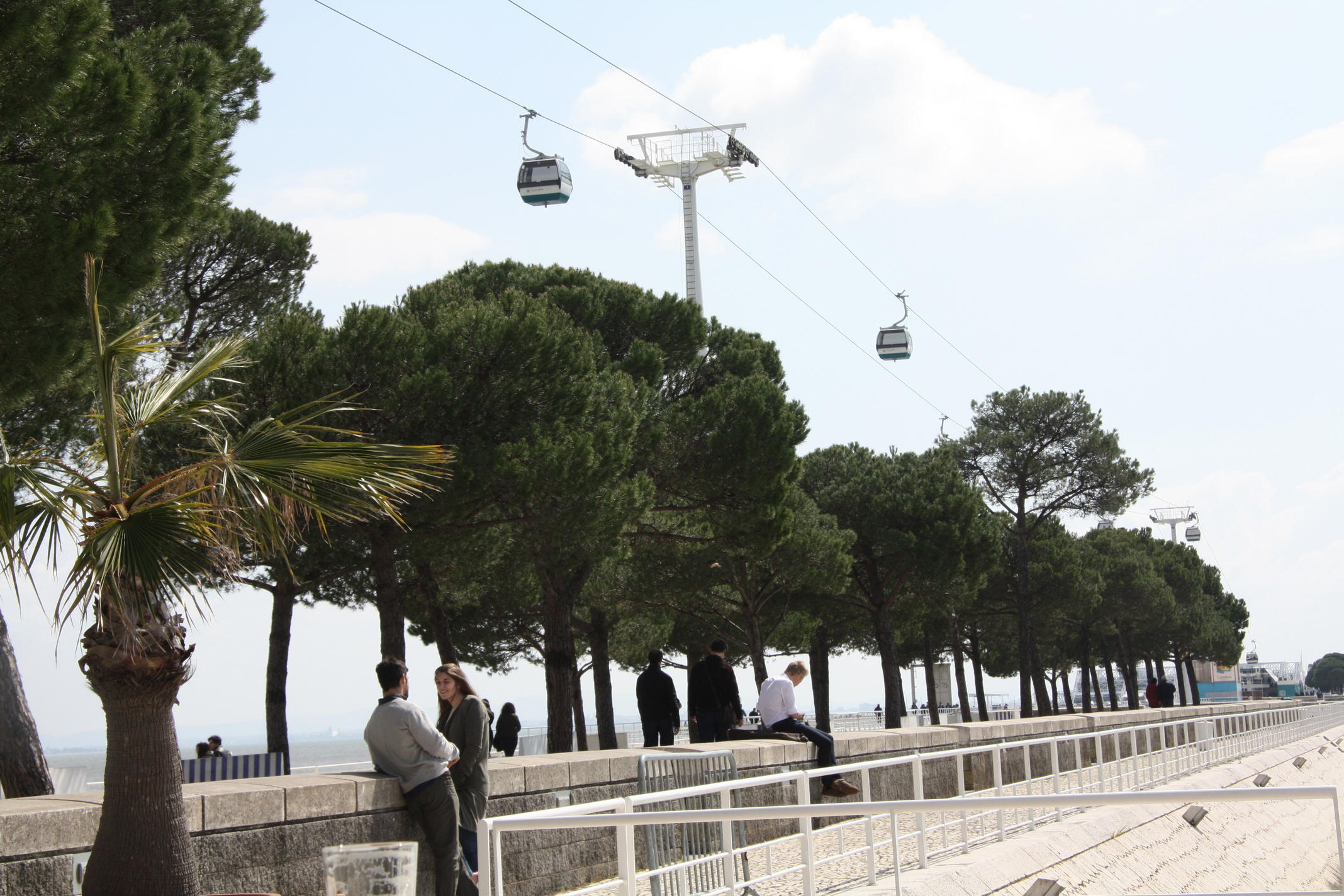 When going to Parque das Nações, you typically take the metro for approx. 10 km. from the inner city of Lisbon to the Estacão de Oriente. What surprises most is that you just step into a whole other world, built in primarily concrete, steel and glass. A world that is almost the opposite of pretty much everything else you encounter in Lisbon. The wear and tear, which is otherwise quite conspicuous and almost one of Lisbon's characteristics, is not seen here and everything is relatively new. 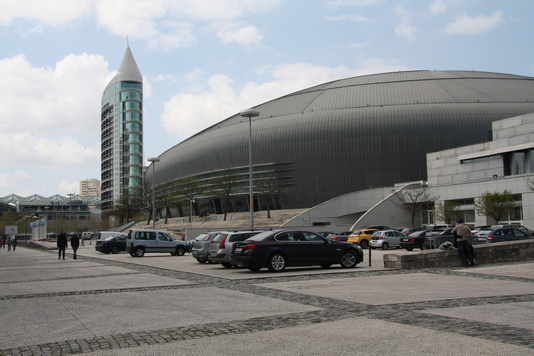 The Atice Arena is among the largest indoor arenas in Europe and the largest in Portugal with a capacity of 20,000 people. It was erected in 1998 for the Expo '98 exhibition. The large shopping center Vasco de Gama is located where the main entrance to Expo 98 in its time was. Here there are among the 170 shops both cinema, fitness club, restaurants and shops with fashion clothes, books and music. On top of the center, two distinctive sail-like high-rise buildings stand out.

In addition to building a new district for the World's Fair, a new bridge was also built - the Vasco da Gama Bridge - which is the longest bridge in the EU and the second longest in all of Europe after the Crimean Bridge with a total length of 12.3 kilometers. It was built to reduce congestion on the "Lisbon 25 de Abril Bridge" and to eliminate the need for traffic between the northern and southern regions of the country through the center of Lisbon. 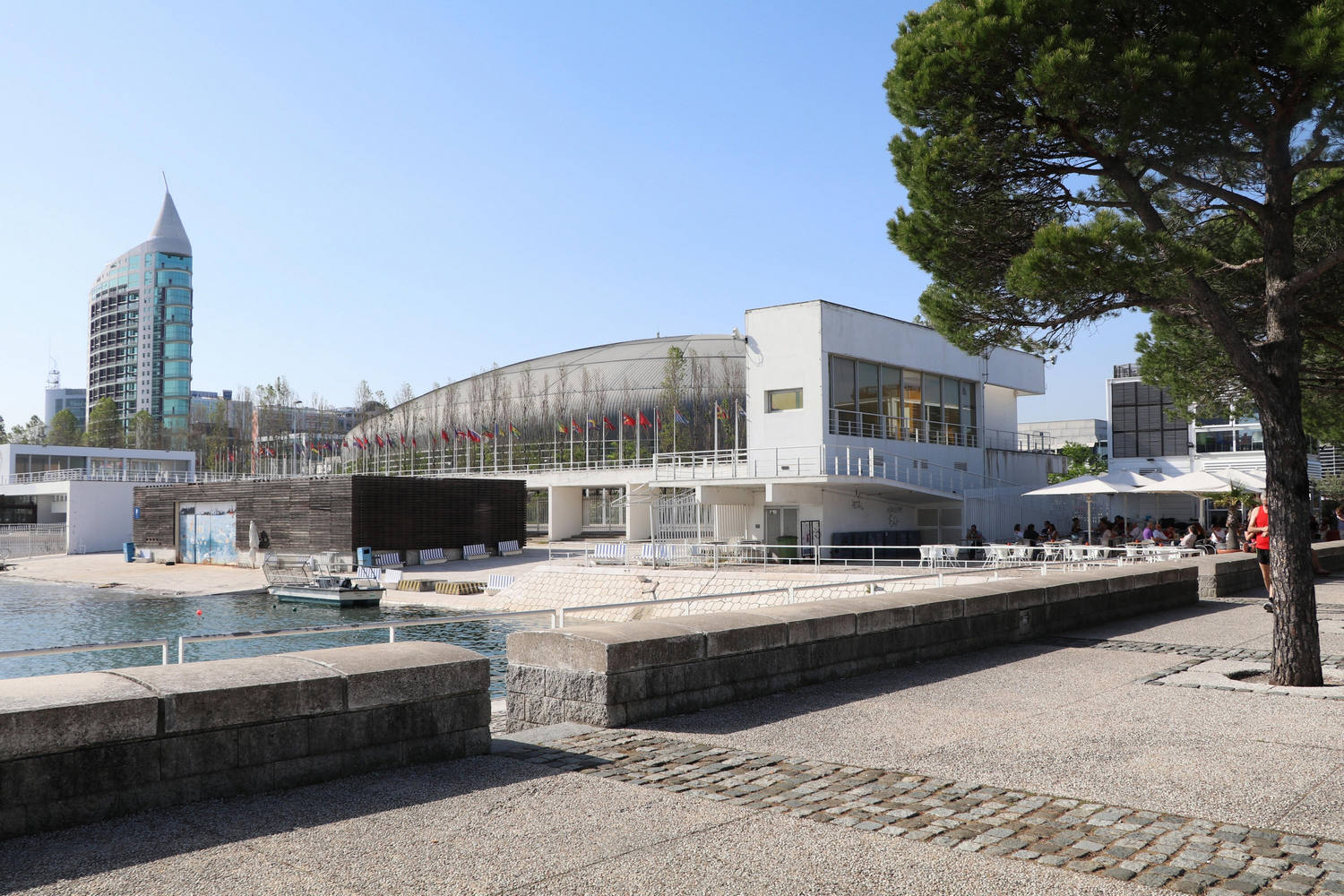 One of the two distinctive skyscrapers and Altice Arena - Spring 2018