Berlin - Always worth to visit

Worth visiting in Berlin 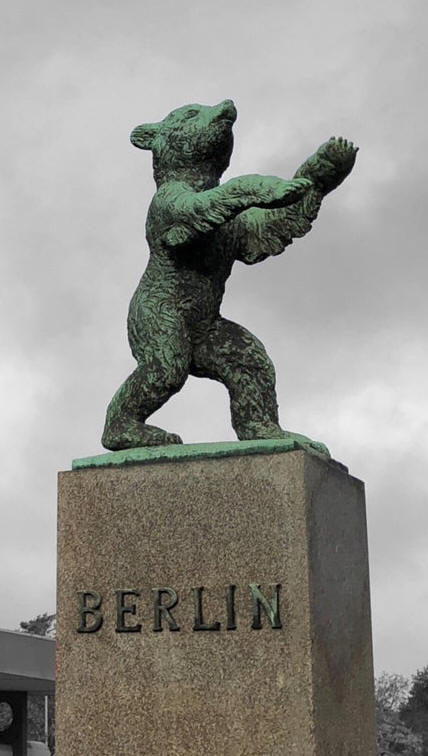 Berlin's landmark is a bear

Berlin is always worth to visit - summer or winter - but where to go? At the bottom are some slightly different and very different suggestions for places I myself like to come.

visited Berlin for many years. The first time was in the late 70s with a school class where the stay made such a big impression on me that I have been coming there often ever since.
The first times I visited the city, it was brutally divided into East and West and separated by the famous and infamous Berlin Wall, which from one day to the next separated families and friends. 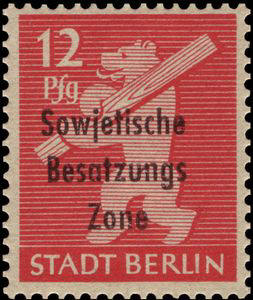 The history of the construction of the Berlin Wall is long and begins in the division of Germany after World War II, where the four victors and allies - the Soviet Union, the United States, England and France divided the country between them. The capital, Berlin, from which the Allies were to jointly rule Germany, was also divided into four occupation zones, which each Allied ruled, however, in accordance with the overall agreements the four Allies had jointly 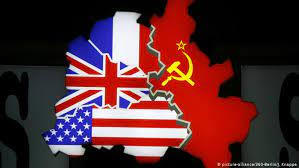 But the marriage was not

a happy one and, in short, the differences between the United States, England and France, on the one hand, and the Soviet Union, on the other, became so big that cooperation was almost impossible.

The lack of cooperation led the Soviet Union to voluntarily decide to form the state of the GDR in their part of Germany, where West Berlin were located - now as a desert island ind the east. 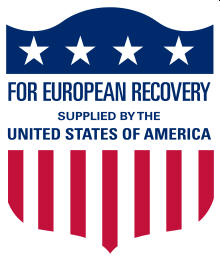 In the GDR, however, they had the problem that many of its inhabitants would rather live in the somewhat richer "West", where the Americans, unlike the Russians, provided financial assistance for the reconstruction after the "total war". In the Soviet-occupied German territories, the Russians instead dismantled most of the production equipment and moved it to the Soviet Union, and to make matters worse, the Germans were also ordered to pay war damages. 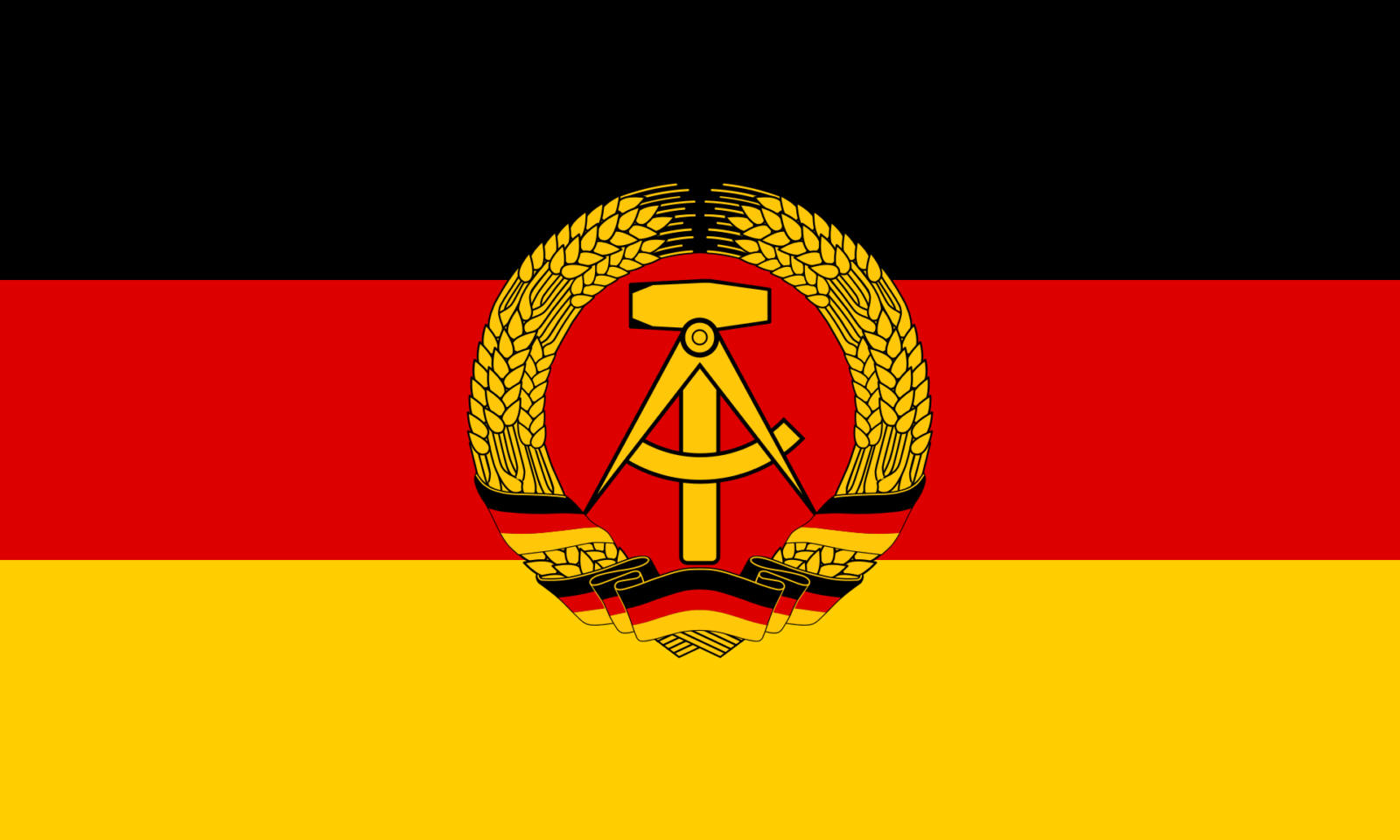 As the flow of refugees from the GDR increased, often by several thousand people a day, the then government of the GDR felt compelled, with the consent of the Soviet Union, to confine its population, otherwise within a few years there would be so few people left that the state no longer really would work. The flight to the West among young people, skilled and highly educated was so that the situation was unsustainable and something had to be done.

The GDR had promised its citizens that after some hard years of wear and tear, the reward would come, but could not least via Western TV see how the nation actually fell more and more behind the West. For the same reason many began to doubt the truth value of the statement. For the same reason, large sections of the population began to seep to the west and this could most easily happen via Berlin, where the borders between the various sectors were still open.

When a GDR citizen had decided to become a “republican refugee”, he or she typically dressed like people from the West and then subsequently bought a train ticket to Berlin , if one did not already live there. In Berlin, the trip typically continued by "U-bahn" to West Berlin. During such an escape, no significant luggage could be included, as one would easily be recognized as what one was - a refugee - and then taken to the police station for questioning and imprisonment. Although there was free passage to West Berlin, many East German border guards were posted at the border and were largely solely responsible for keeping an eye on any refugees.

Well arrived in West Berlin, you had to sign up in e.g. the Marienfelde refugee camp to apply for a residence permit. Here one was interrogated and later typically assigned to a job according to qualifications and an apartment. Many former GDR citizens have passed through Marienfelde, where there now also is a museum. It is estimated that approx. 1.35 million people passed through the camp in Marienfelde until the fall of the wall in 1989.

West Berlin was a thorn in the side of the so-called communist regimes, which on several occasions tried to get the West Allies to leave Berlin and thus let it become part of the GDR, but when that failed, the Berlin Wall or "Antifaschistischer Schutzwall" as it was officially called in the GDR was built in 1961.

The "Schandmauer" - or wall of shame as it was called in most of the western world - came to surround the whole of West Berlin. The day of shame - 13 August 1961 - was the day when a 41 km long wall was started and further developed the following years right up to the fall of the wall in 1989. 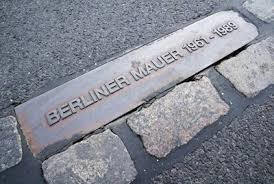 It is estimated that approx. 14,000 border soldiers guarded the wall - which by the way consisted of several walls - even though 860,000 mines had been laid, more than 300 watchtowers erected, trenches built and more than 600 well-trained watchdogs exposed. Throughout the period from 1961 - 1989, it is estimated that there were more than 5,000 escape attempts and that a little more than 3,000 people were apprehended. Some of these escape attempts took place through the 57 escape tunnels dug under the Berlin Wall. In all, it is believed that 190 died during escape attempts.

World War II and the Berlin Wall - even after its dismantling - have of course left their mark on the city of Berlin and there is no doubt that these events have had a colossal historical significance, but one must not forget that Berlin is also an extremely interesting and modern city, where life is lived and where the cultural offerings are enormous.