Cracow is one of the most beautiful cities in Europe. It's an ancient city in southern Poland near the Slovakian border. Cracow which lies near the river Vistula (Wisla) has about 750.000 citizens and is the third largest city in Poland. 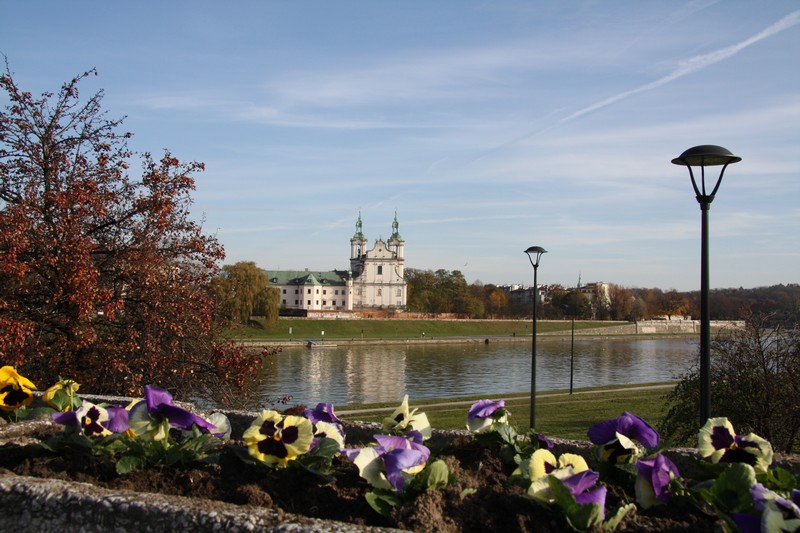 Kraków has traditionally been one of the leading centres of Polish academic, cultural and artistic life and is one of Poland's most important economic centres.
The city has grown to Poland's second most important city. With the establishment of new universities and cultural venues at the emergence of the Second Polish Republic and throughout the 20th century, Kraków reaffirmed its role as a major national academic and artistic center.
After the invasion of Poland by Germany at the start of World War II, Kraków was turned into the capital of Germany's General Government and Hans Frank, became the Nazi Governor-General of the region. The Jewish population of the city was moved into a walled zone known as the Kraków Ghetto, from which they were sent to extermination camps such as Auschwitz-Birkenau and the concentration camp at Płaszów. 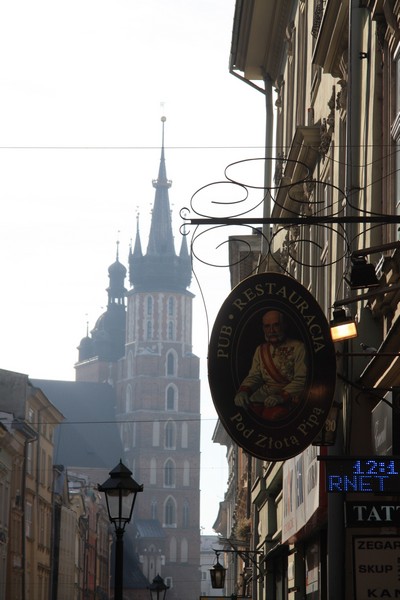 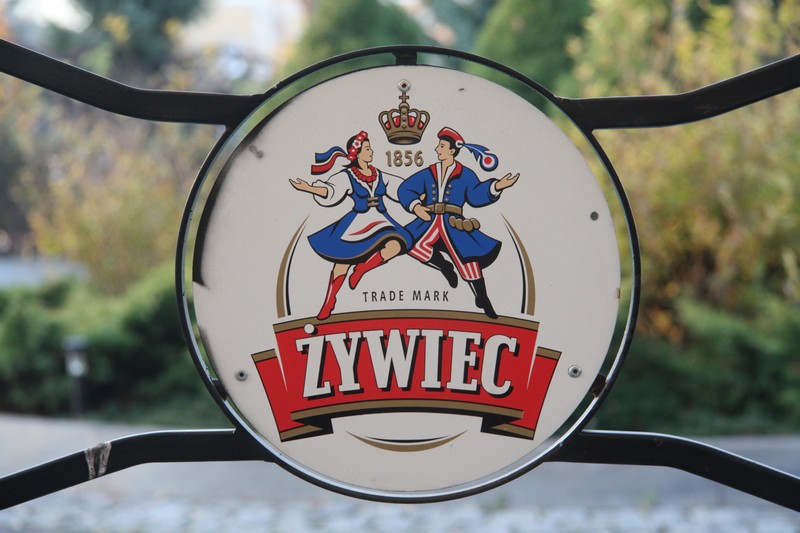 The famous Polish brewery Zywiec has brewed beer since 1856, but is now owned primarily by shareholders behind the Dutch brewery Heineken - November 2010.

In 1978—the same year UNESCO placed Kraków on the list of World Heritage the archbishop of Kraków, was elevated to the papacy as Pope John Paul II, the first non-Italian pope in 455 years and the first ever Slavic pope. 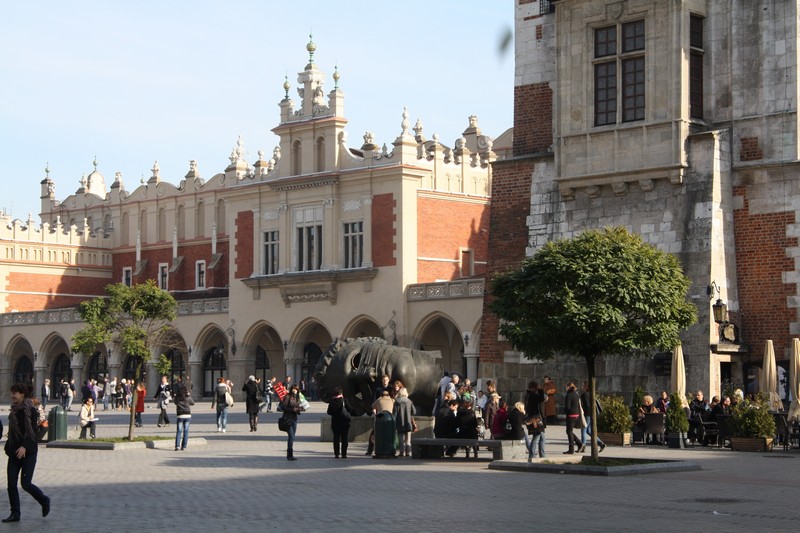 Rynek Główny is a spacious marked square in the city centre surrounded by historical townhouses, palaces and churches. The centre of the square is dominated by the Sukiennice (Cloth Hall). On one side of the Sukiennice is the town hall tower, on the other the Church of St. Wojciech (St. Adalbert's) and Adam Mickiewicz Monument. Rising above the square are the Gothic towers of St. Mary's Basilica. 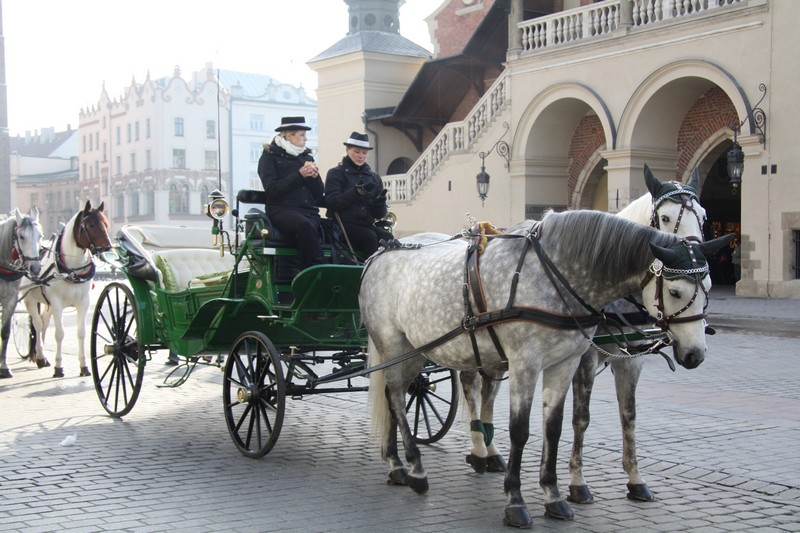 The pictures are from the city centre - Rynek Główny - November 2010 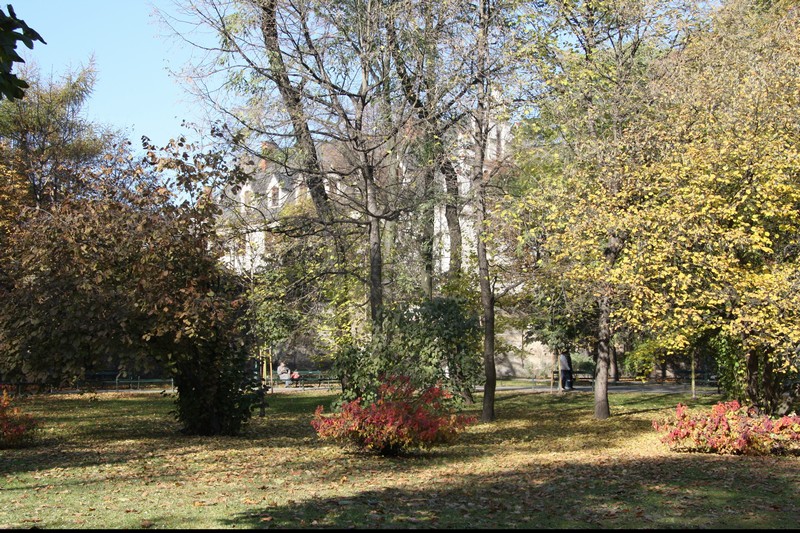 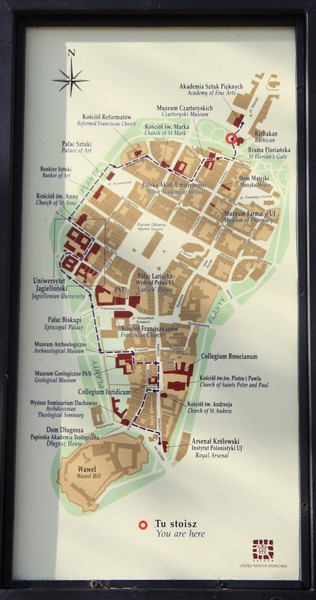 Planty park area lies like a green oasis all around the old part of the city and protects against the noisy traffic from the outside world - November 2010.