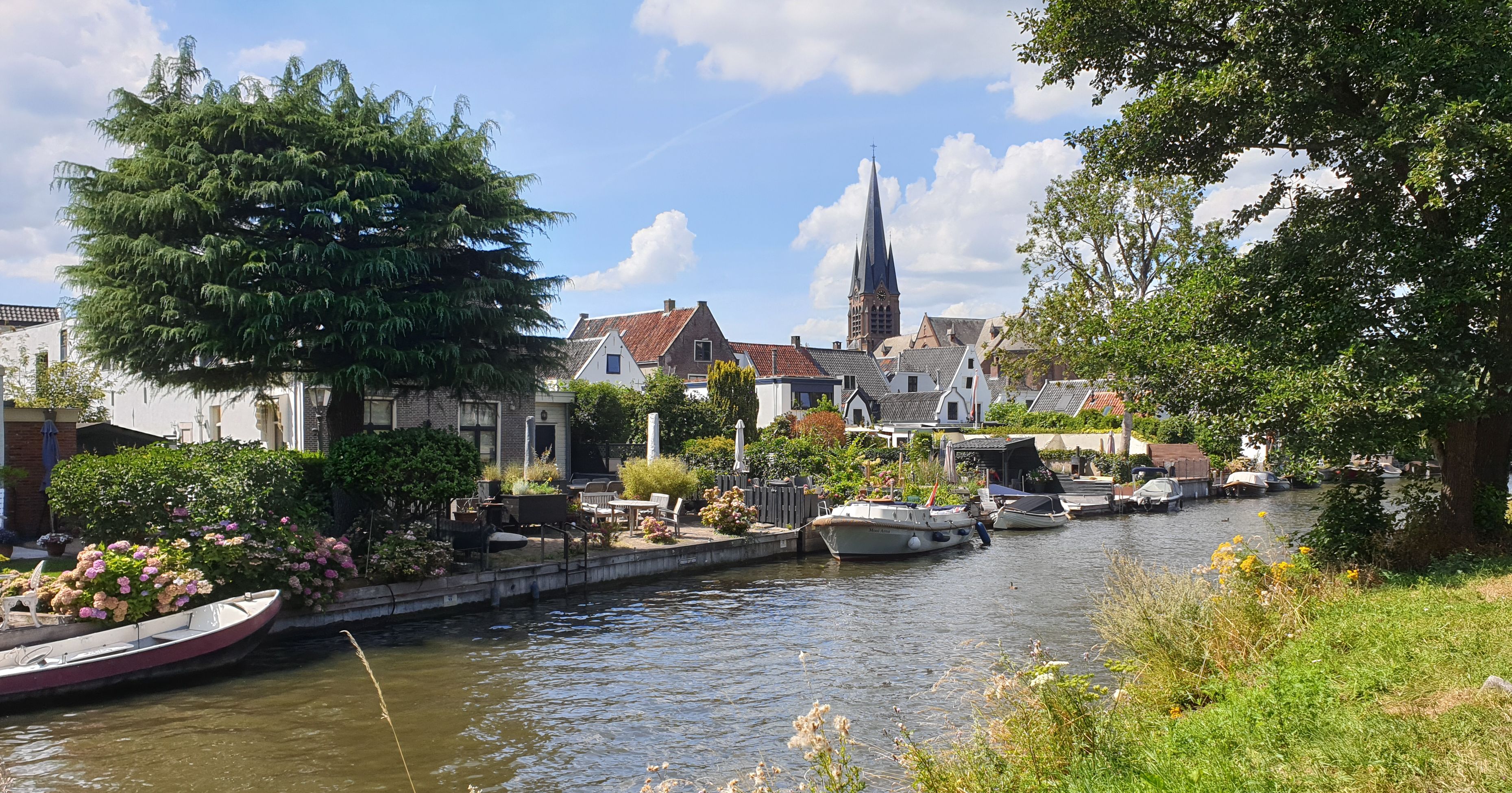 Breukelen is a small town in the municipality of Stichtse Vecht in the Dutch province of Utrecht. The cozy city is located near the river Vecht and Amsterdam-Rhine Canal. The small town with the approximately 11,000 inhabitants has given its name to the somewhat more famous one - Brooklyn - The district in the American city of New York is named after Breukelen, which was then called Breuckelen. 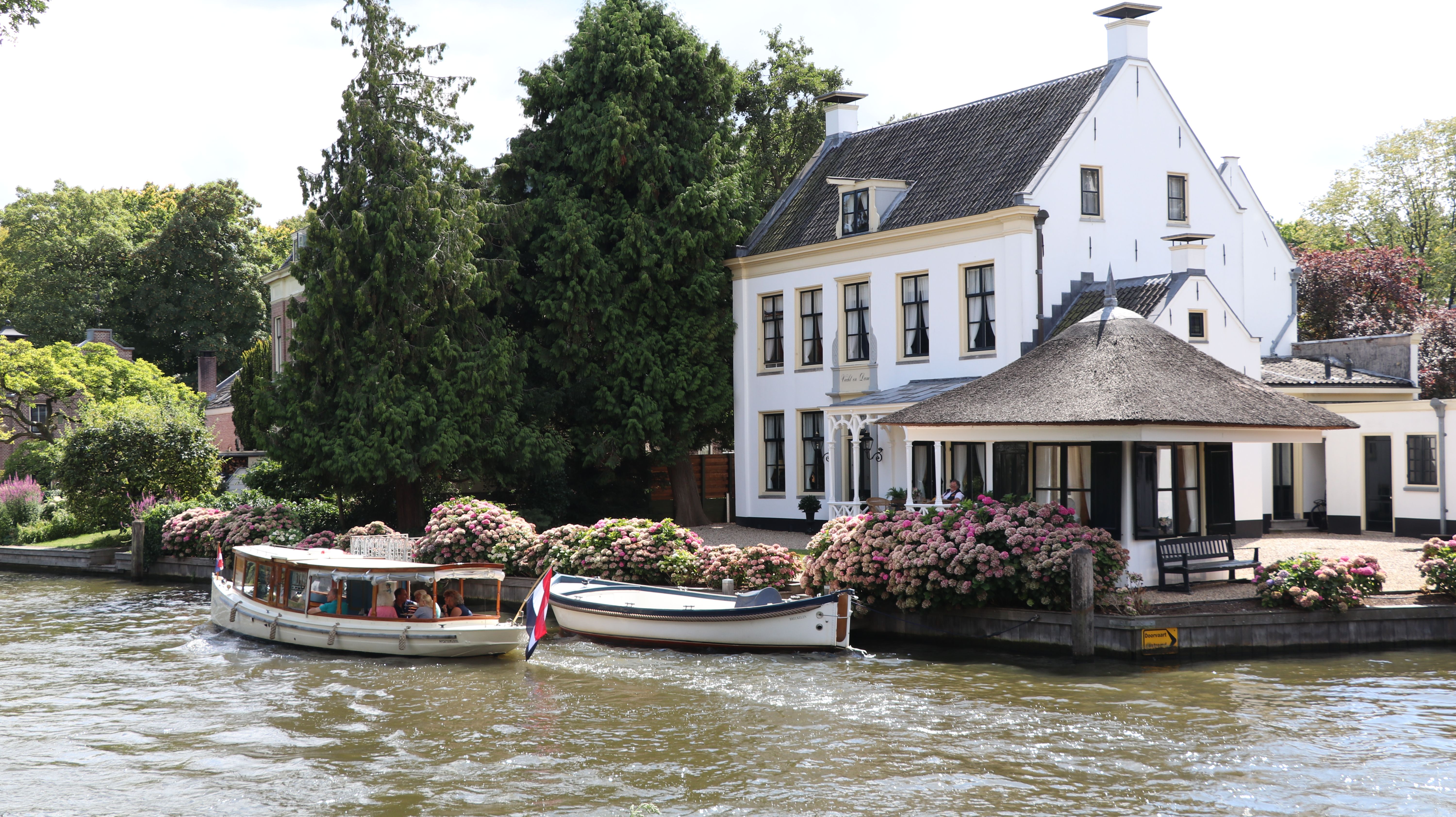 What makes the city and the nearby area interesting for me are the many boats that pass under the city's bridge and sail along the many impressive villas that are located along the banks of the Vecht. 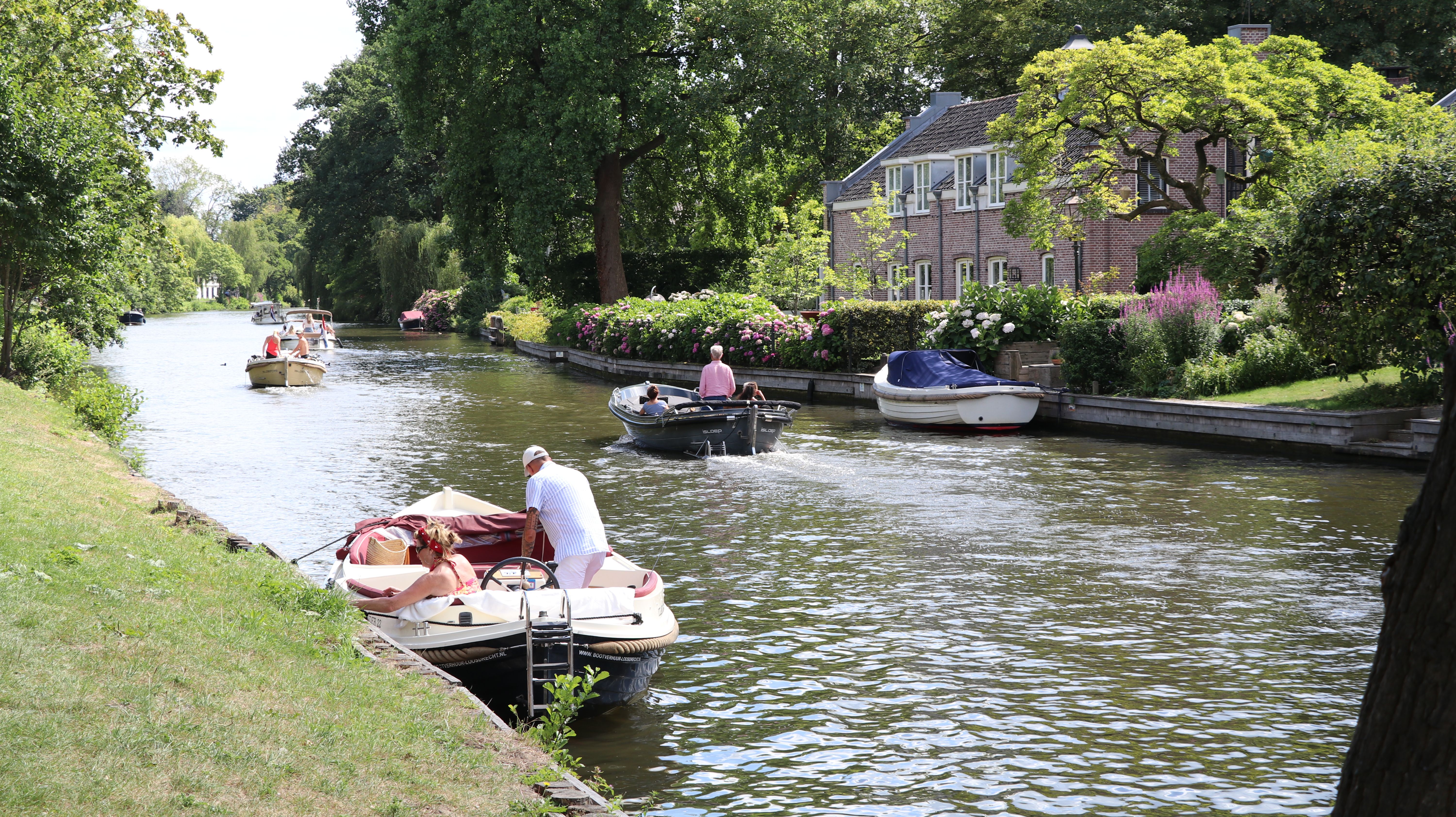 The area around Breukelen was extremely attractive for the wealthiest of Amsterdam's residents in the 18th century, where it was especially desirable in the summer to get away from the stench of the capital's canals, where faeces flowed freely. Anyone can imagine what a stench must have been in Amsterdam on a hot summer day and what a relief it must have been to get away from it. In the mentioned period, several mansions and castles were built in the area. Although the stench in Amsterdam has long since subsided, the area is still sought after, which is clearly seen by the many large and expensive houses. 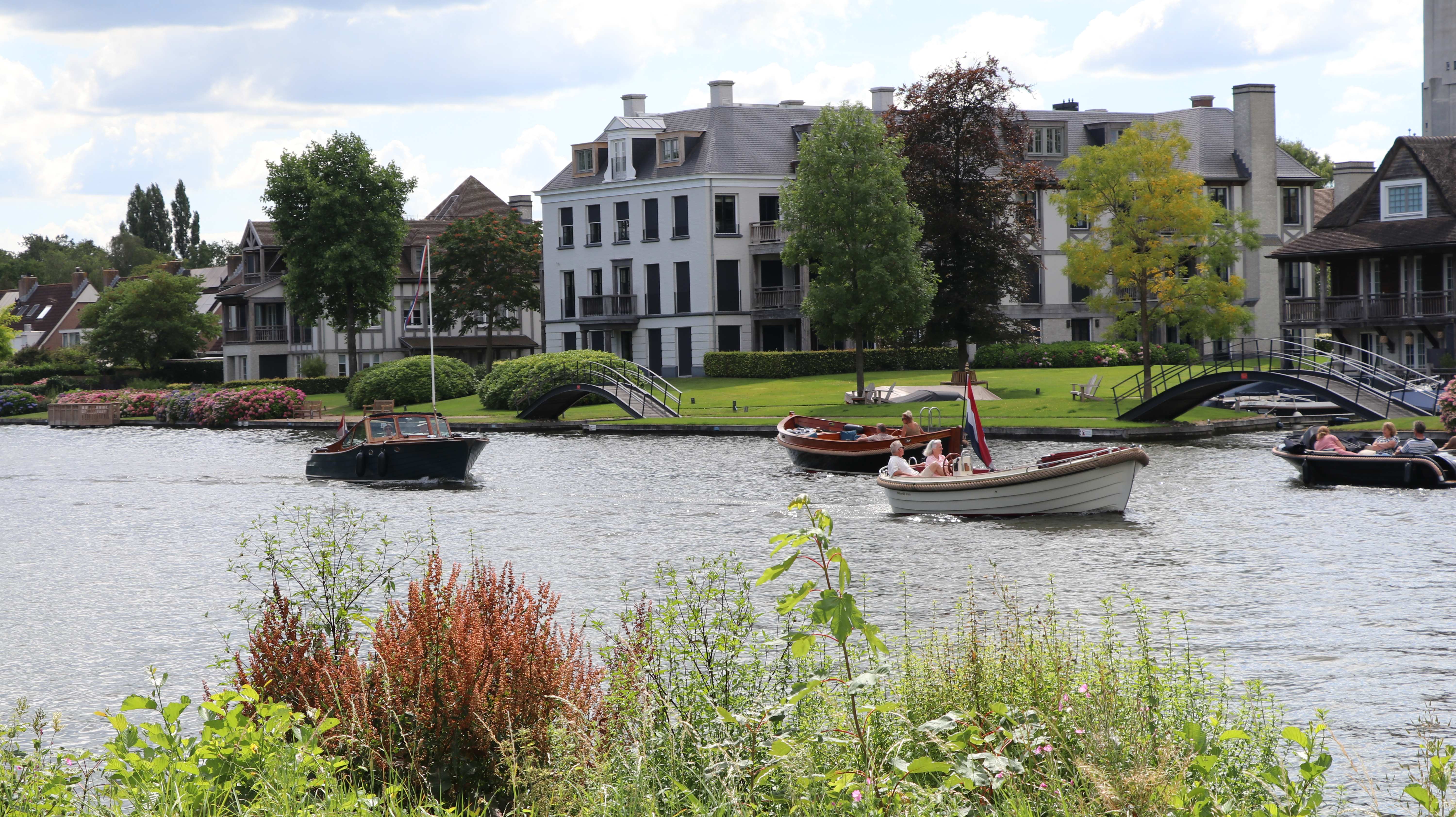 Pleasure sailing on the Vecht near Breukelen - Summer 2022

I have heard the current mayor state that what makes the city attractive to many is the central location close to Amsterdam (approx. 30 km.), Utrecht (approx. 15 km.) and Rotterdam (approx. 70 km.) or 45 minutes by train. It also sounds quite comfortable, but if you are interested in beautiful boats and enjoy viewing them in cozy surroundings, the river Vecht at Breukelen is absolutely one of the best places to be near. 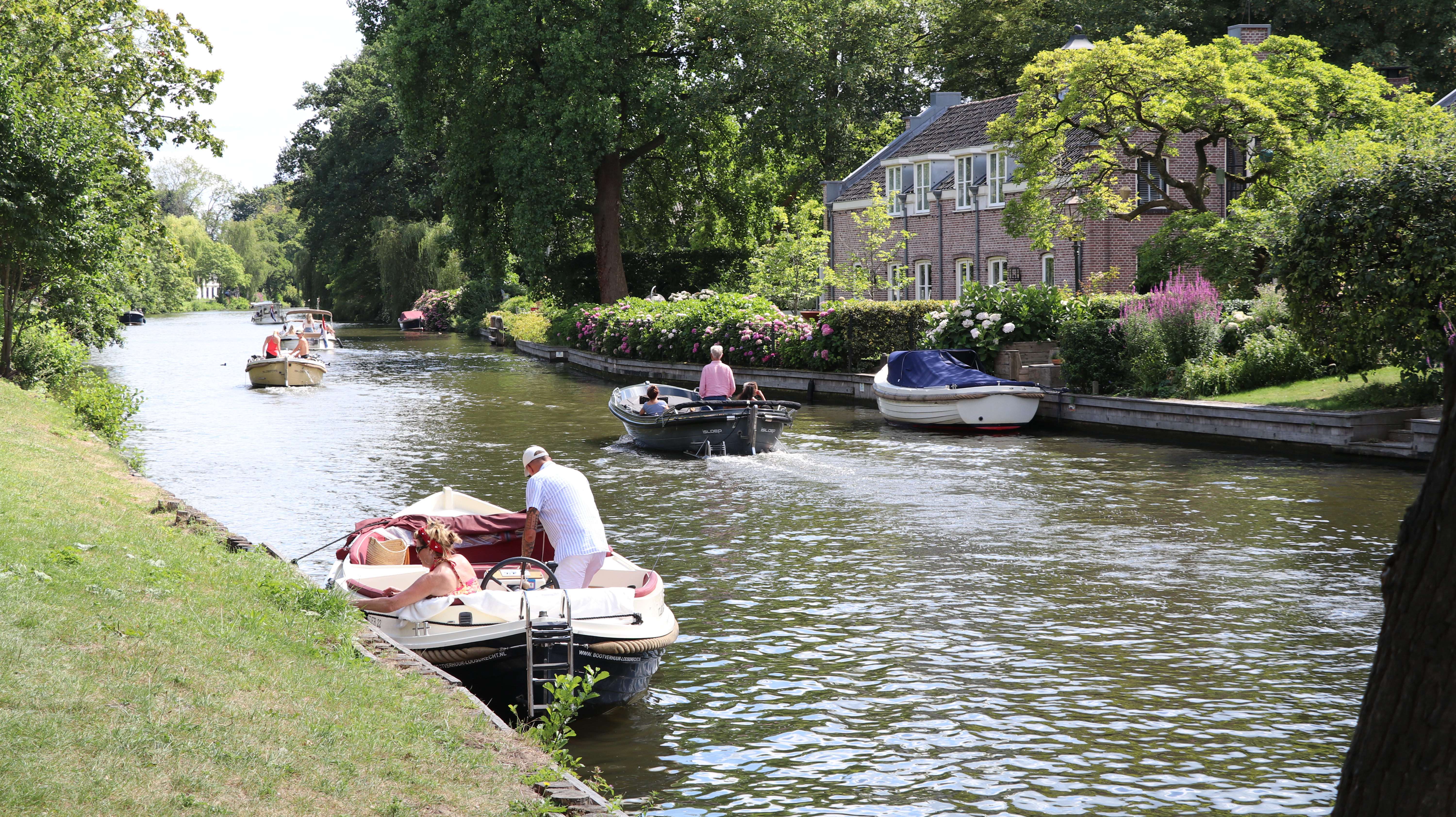 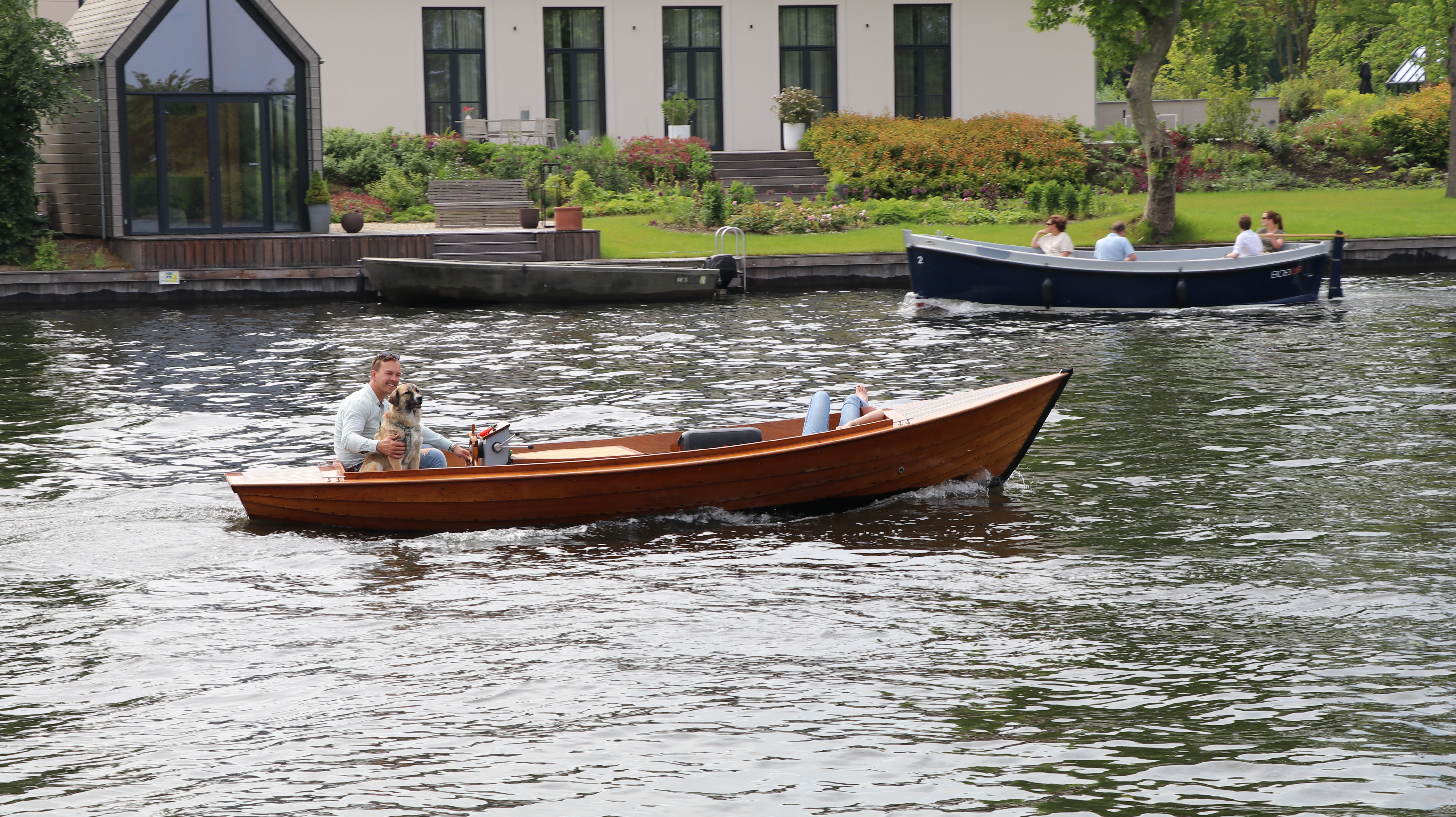 ... were many boats can be seen especially at weekends at summertime 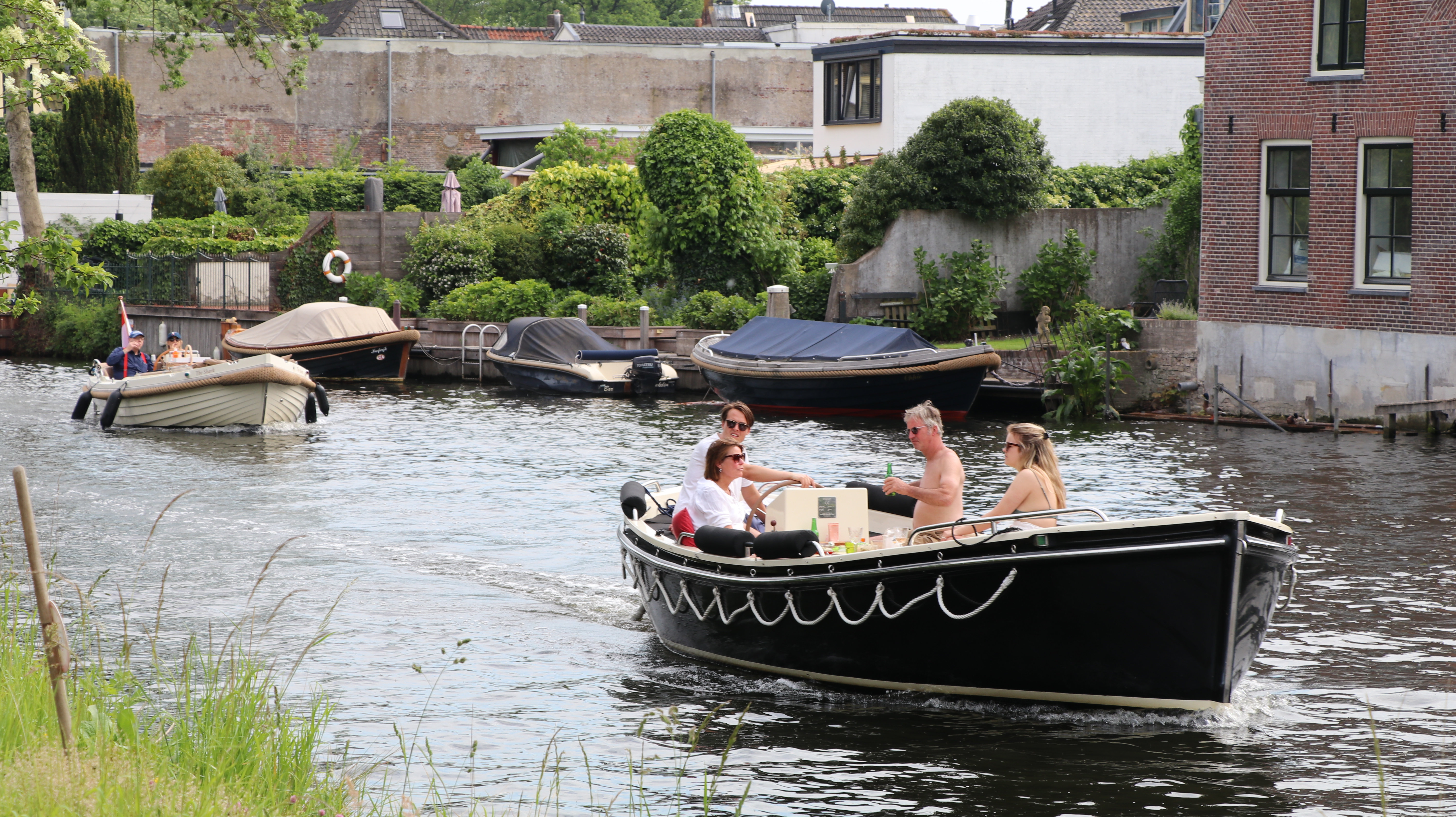 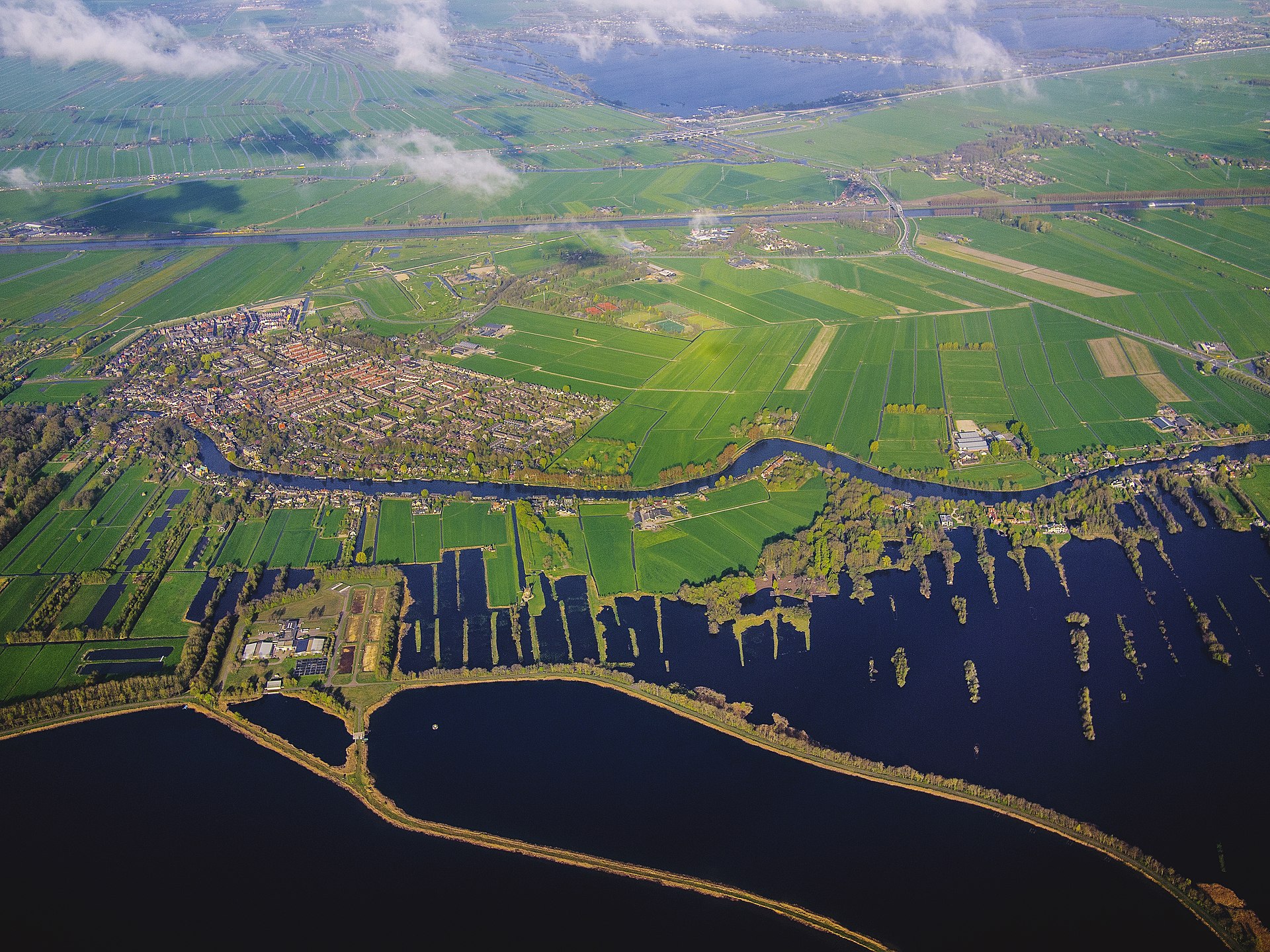 Scheendijk in the foreground and Breukelen in the background - Photo Wikipedia

Scheendijk is known, among other things, for its lakes and small oblong sand islands, called "Loosdrechtse Plassen", which many tourists visit every year. A number of houseboats and marinas can be seen along the lake area. There is also plenty of opportunity to rent both 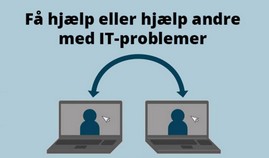