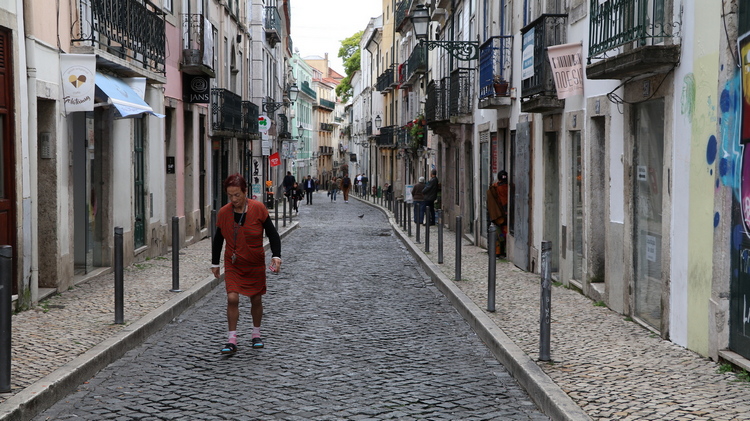 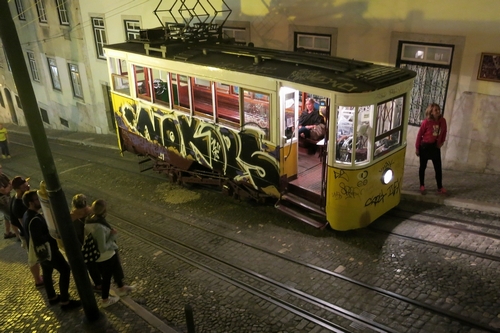 Several streets lead up to Bairro Alto, best known for being Lisbon's "party district", but one of the most beautiful routes is with Gloria, Lisbon's old tram, which leads up to Sao Pedro de Alcantara Belvedere. When you reach 265 meters further ahead, it is recommended to go right and into the Miradouro de São Pedro de Alcântara, which is a park-like facility with one of the most beautiful views of central Lisbon and the Tagus River. 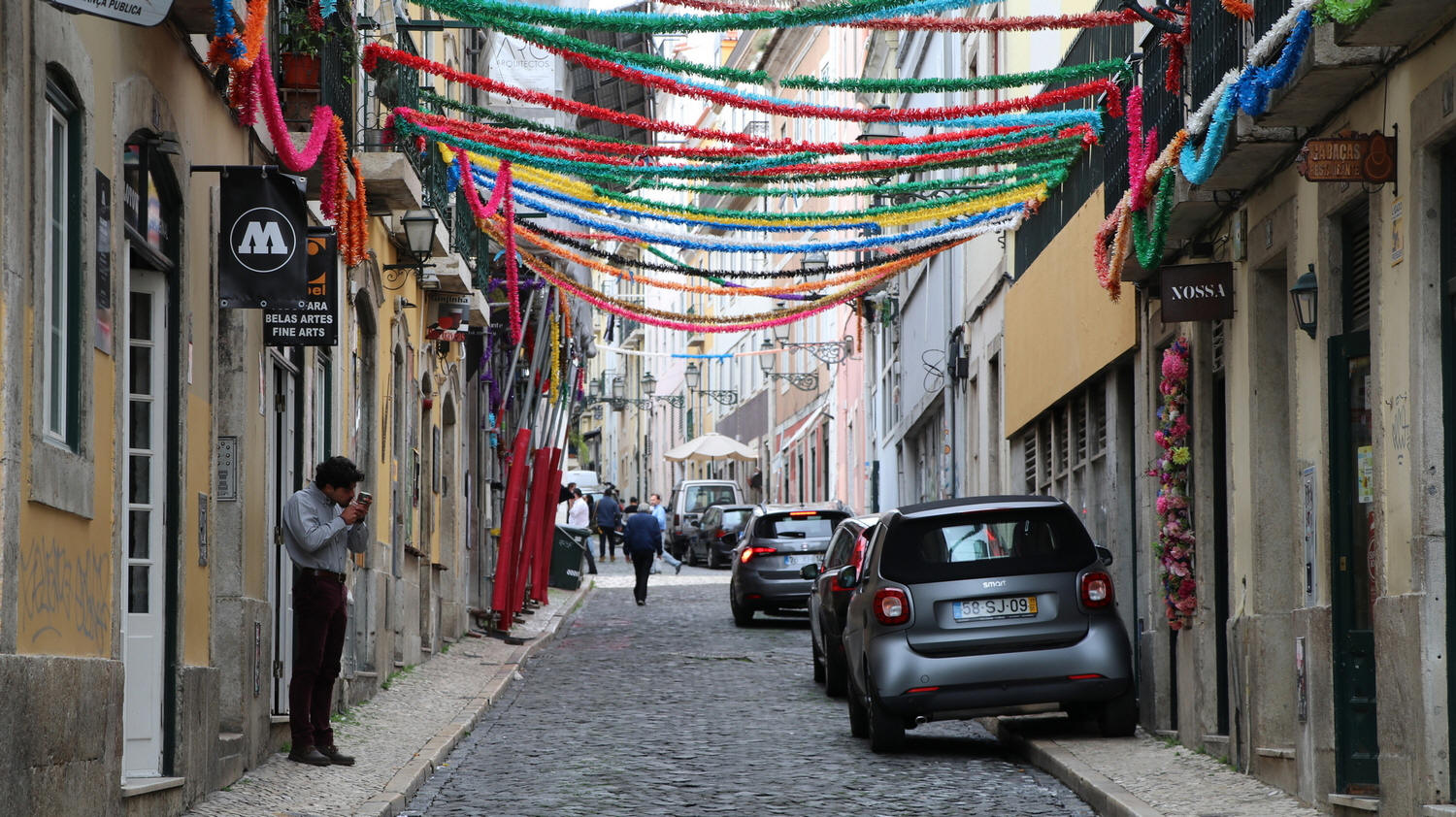 The Bairro Alto district stretches from Calcada do Combro and Rua do Loreto in the south and to Rua D. Pedro V in the north and from Rua de O Século in the west and to Rua da Misericórdia and Rua de São Pedro de Alcântara in the east. 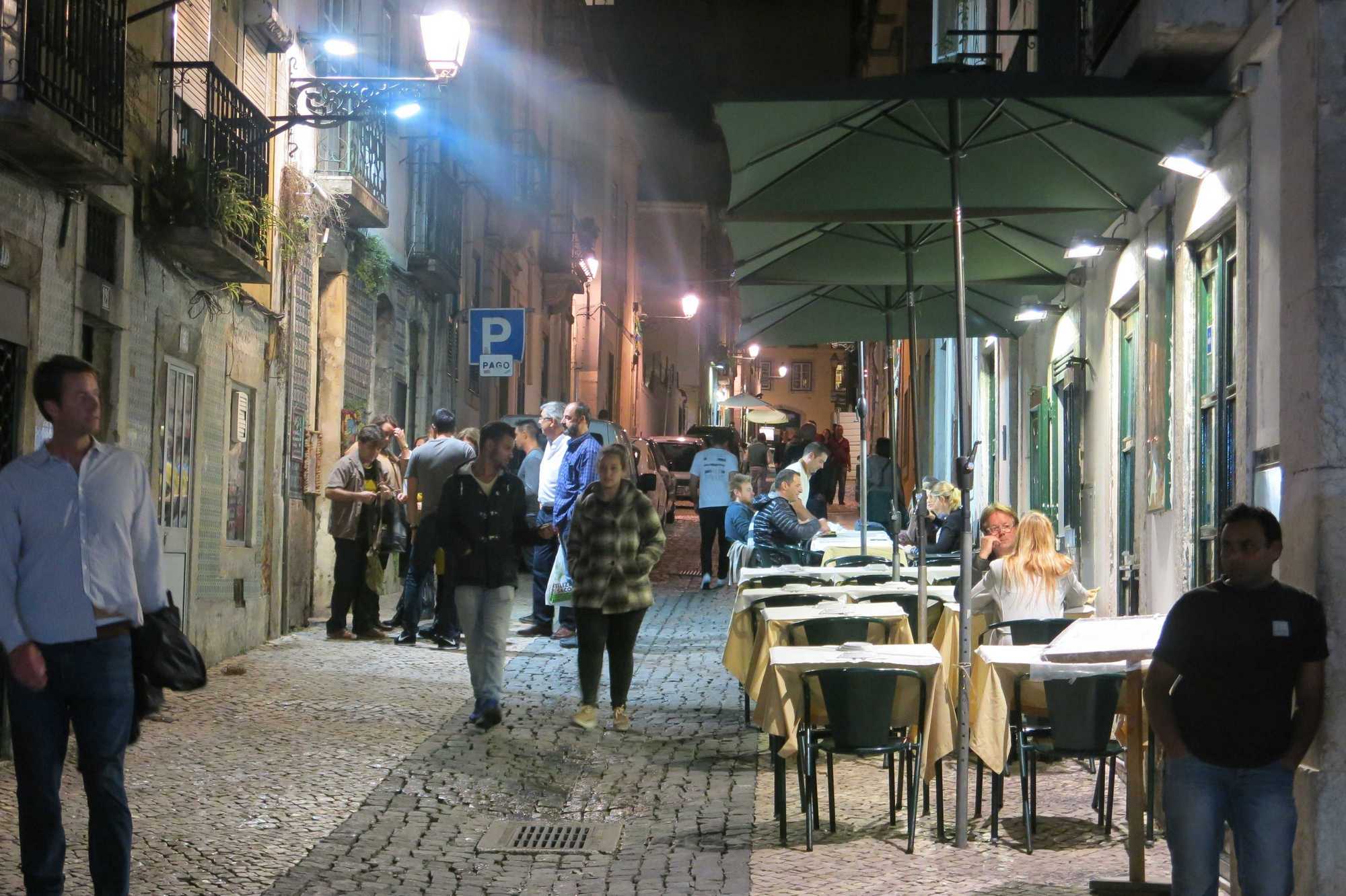 Towards evening, people begin to flock to the narrow streets of Bairro Alto and the restaurants and cafes begin to fill up. 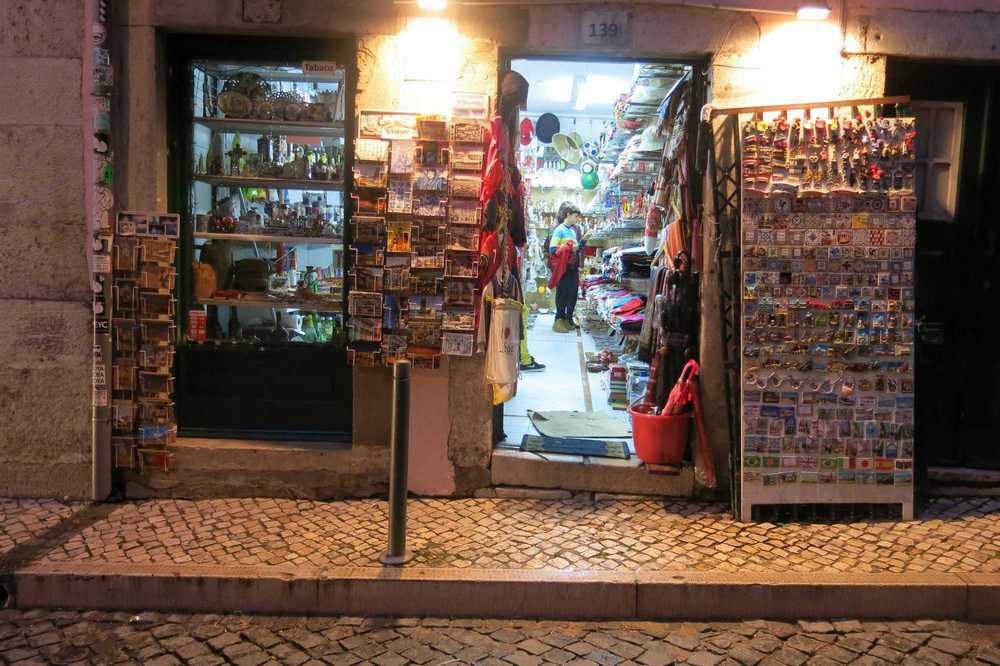 Although there are a number of small shops in Bairro Alto, it is not here that the turnover is primarily located. It is in the district's many restaurants and bars that the money is spent. 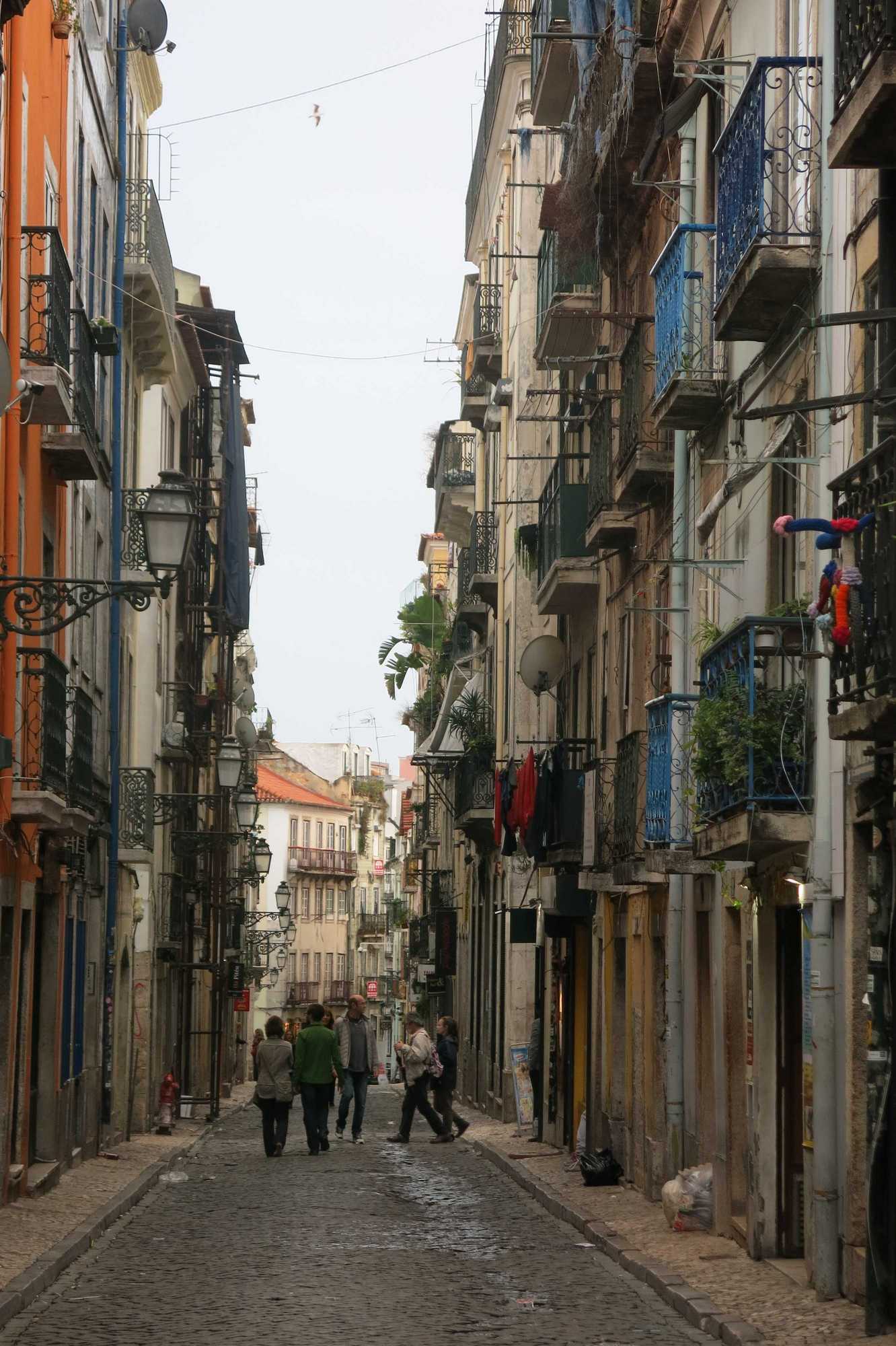 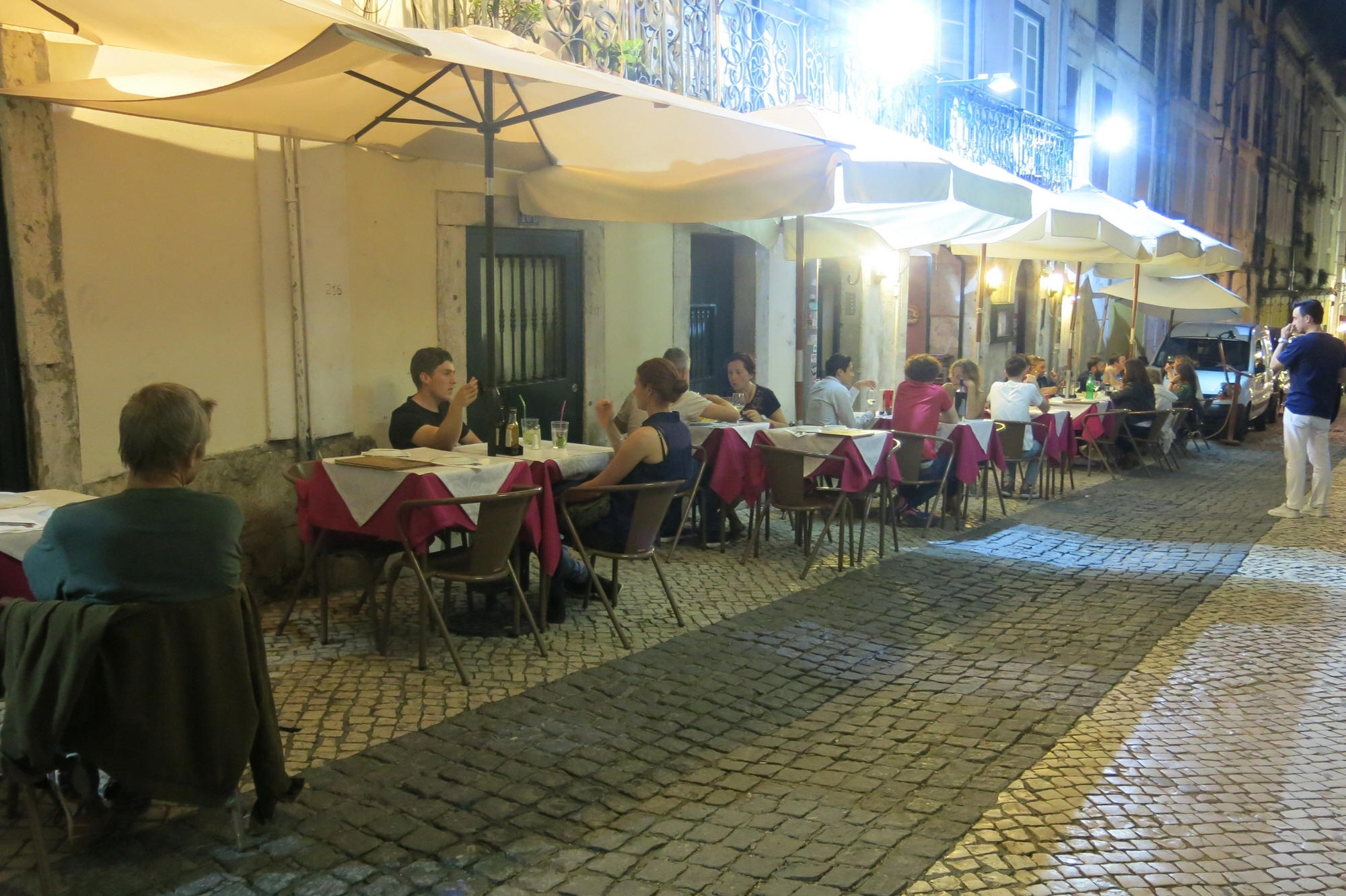 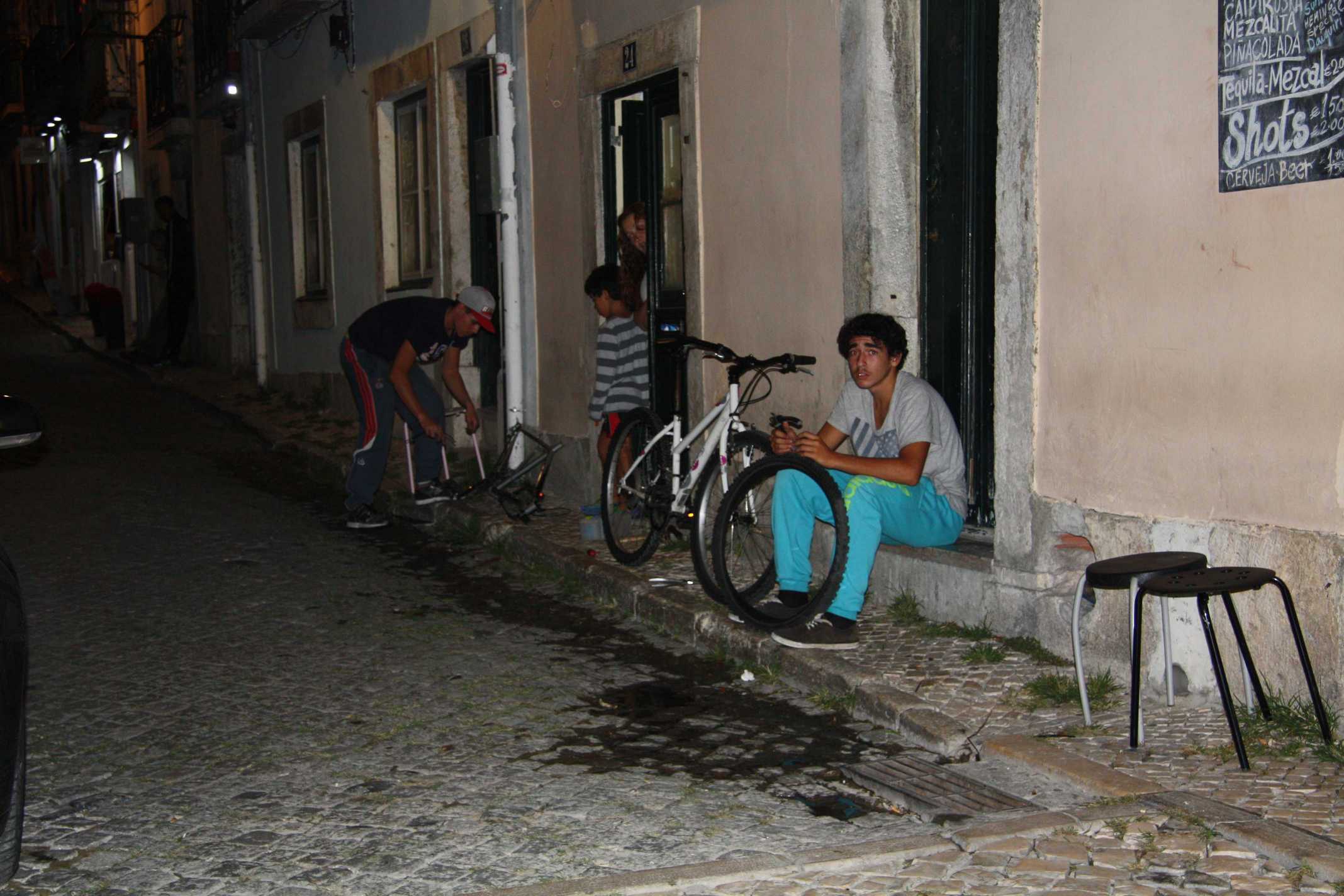 Not everything is party and colors. A bicycle must be patched even if it's past 12 at night - Autumn 2015

Portugal is famous for its special songs called Fado - The fado songs are emotionally painful and the music is often heard in the neighborhood. When you come as a tourist in Bairro Alto, it can be easy to forget that it is also a district that holds great poverty and that the fado is actually rooted in a reality that is mostly markedly different from ours. 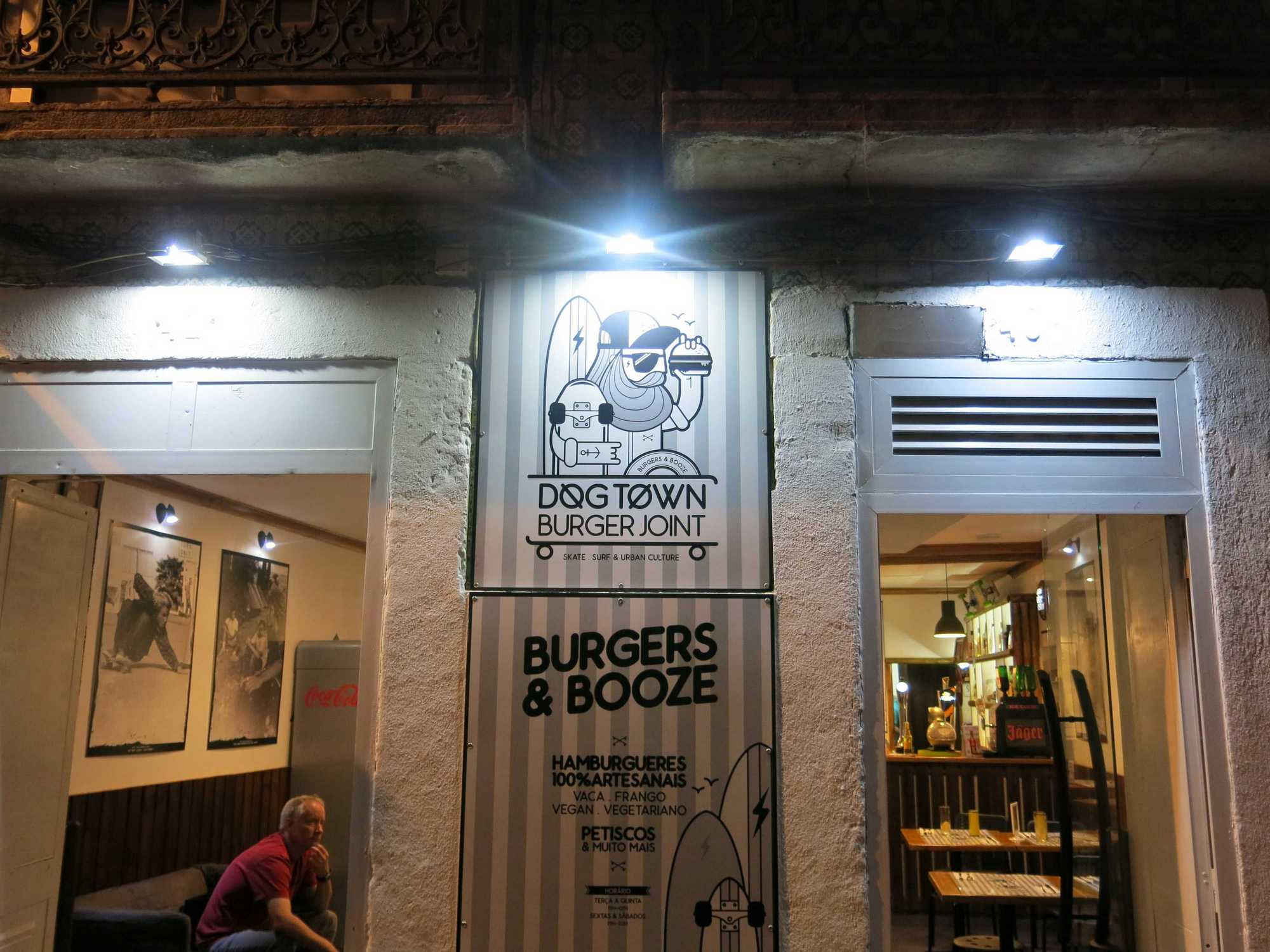 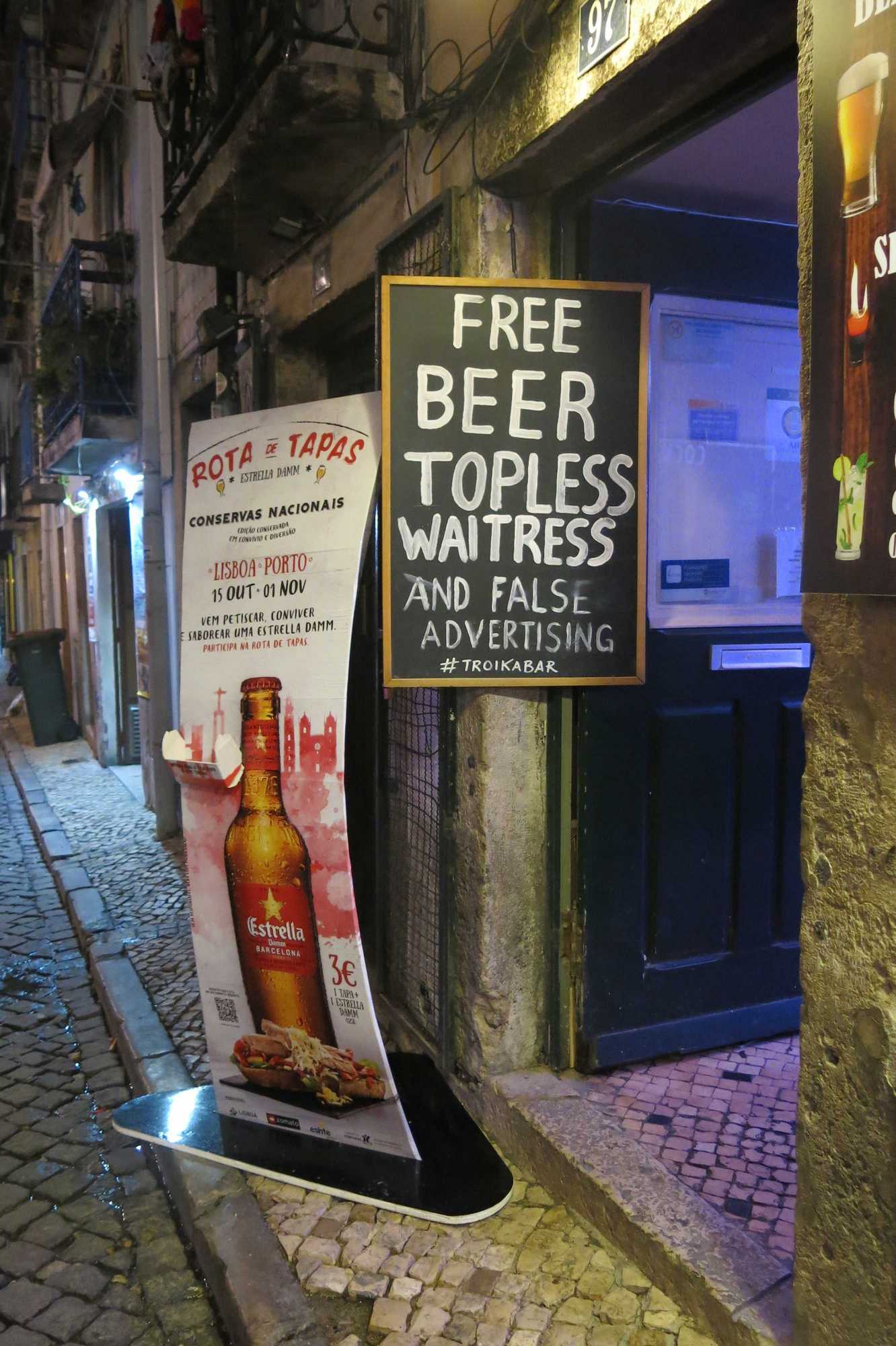 Fado is the name of the local music - It is social realism of the heavier kind - typically sung by large women in their "best age", but there are also exceptions - e.g. deceased “super-fado singer” Amália Rodrigues. Fado can i.a. be heard at Café Luso. 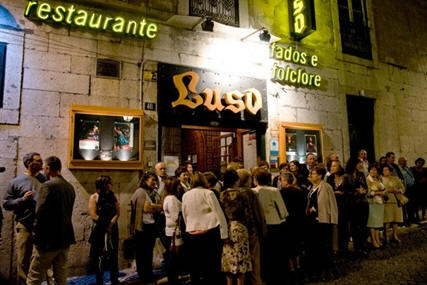 Fado (Portuguese - Fate) is a music genre that can be traced back to the 1820s in Lisbon, Portugal, but probably has much earlier origins. Fado historian and researcher Rui Vieira Nery says that "the only reliable information about Fado's history was transmitted orally and at best dates back to the 1820s and 1830s. 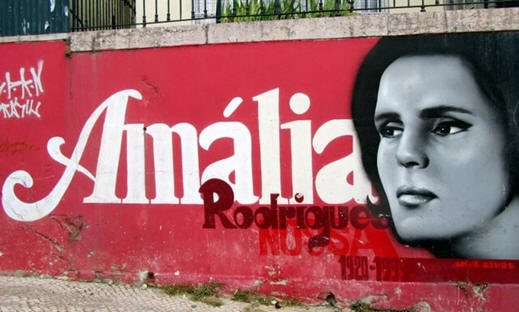 Amália Rodrigues will be remembered long after her death

As so aptly expressed on Wikipedia, Amália Rodrigues is for fado what Mozart is for classical music and when in Lisbon, she can be heard quite often and if you take e.g. a taxi, then it is by no means unusual that "Radio Amália" is on. 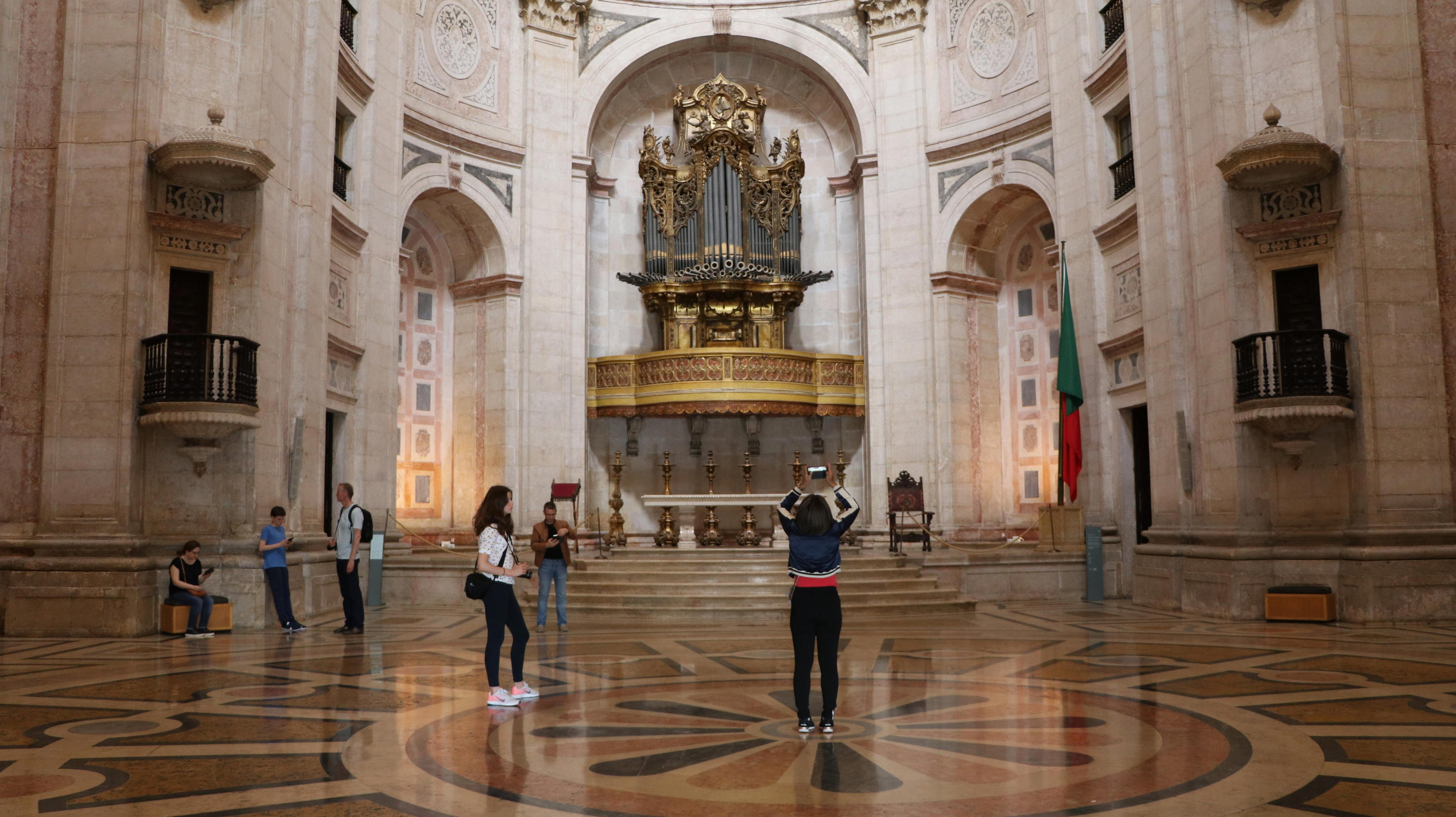 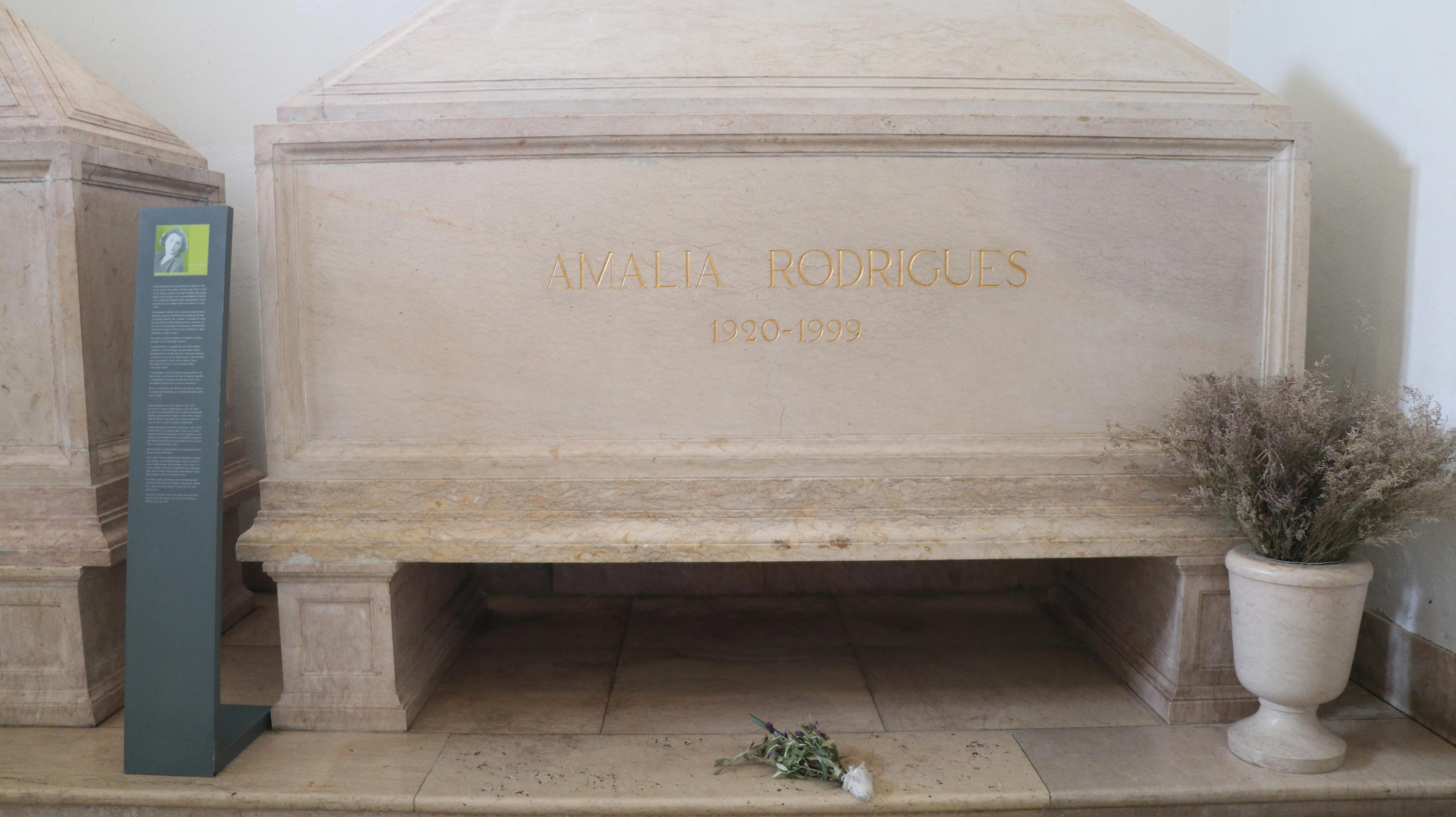