Remains of houses have been found as early as 4000 years before the birth of Christ, but it is probably only approx. 700 years before our era, that people began to fortify the city. That this particular place has been chosen is obvious. It is centrally located in the country and in one of the highest places. The buildings were erected in the Arab period from 870 until the Normans conquered Malta. These built a thick fortress wall around the city and a moat, which made the city almost impregnable. 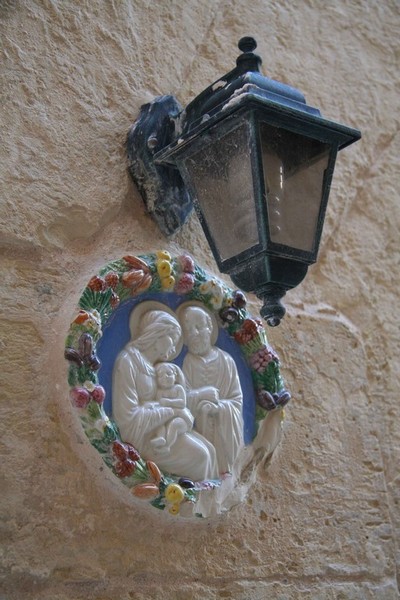 Mdina is the best-preserved medieval city in the world and Malta's first capital. Here live approx. 400 people and among them some of Malta's ancient noble families. The small streets mean that one has been forced to restrict access for cars to those belonging to the residents. This means that you can often only hear birdsong, which in this world is becoming a rarity. 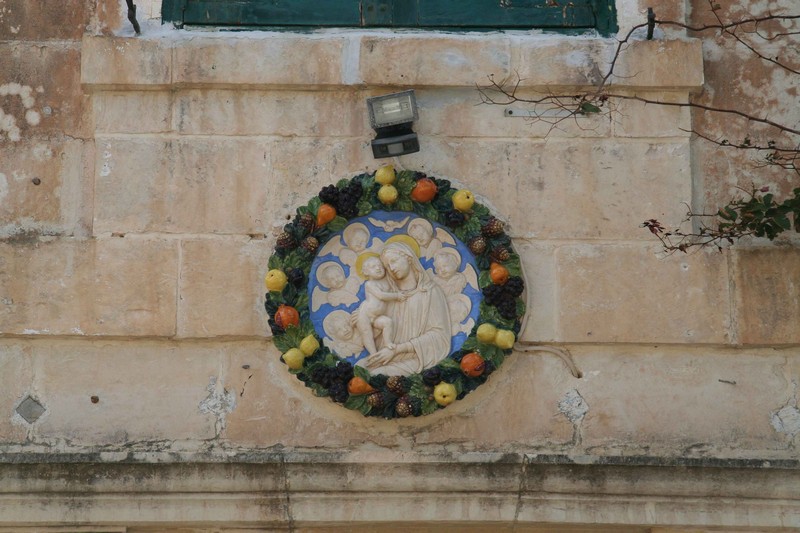 St. Paul's Cathedral is a cathedral located inside the old capital. It is built on the site where it is claimed that Publius - Malta's first bishop should have met the apostle Paul after his shipwreck.