“Het Gooi” is a region in the northern Netherlands. It is a light Dutch hilly region in the southeast corner of the province “Noord-Holland”. In this part of the country you will find large beautiful natural areas, interesting flowers, bushes, and a particularly rich wildlife. 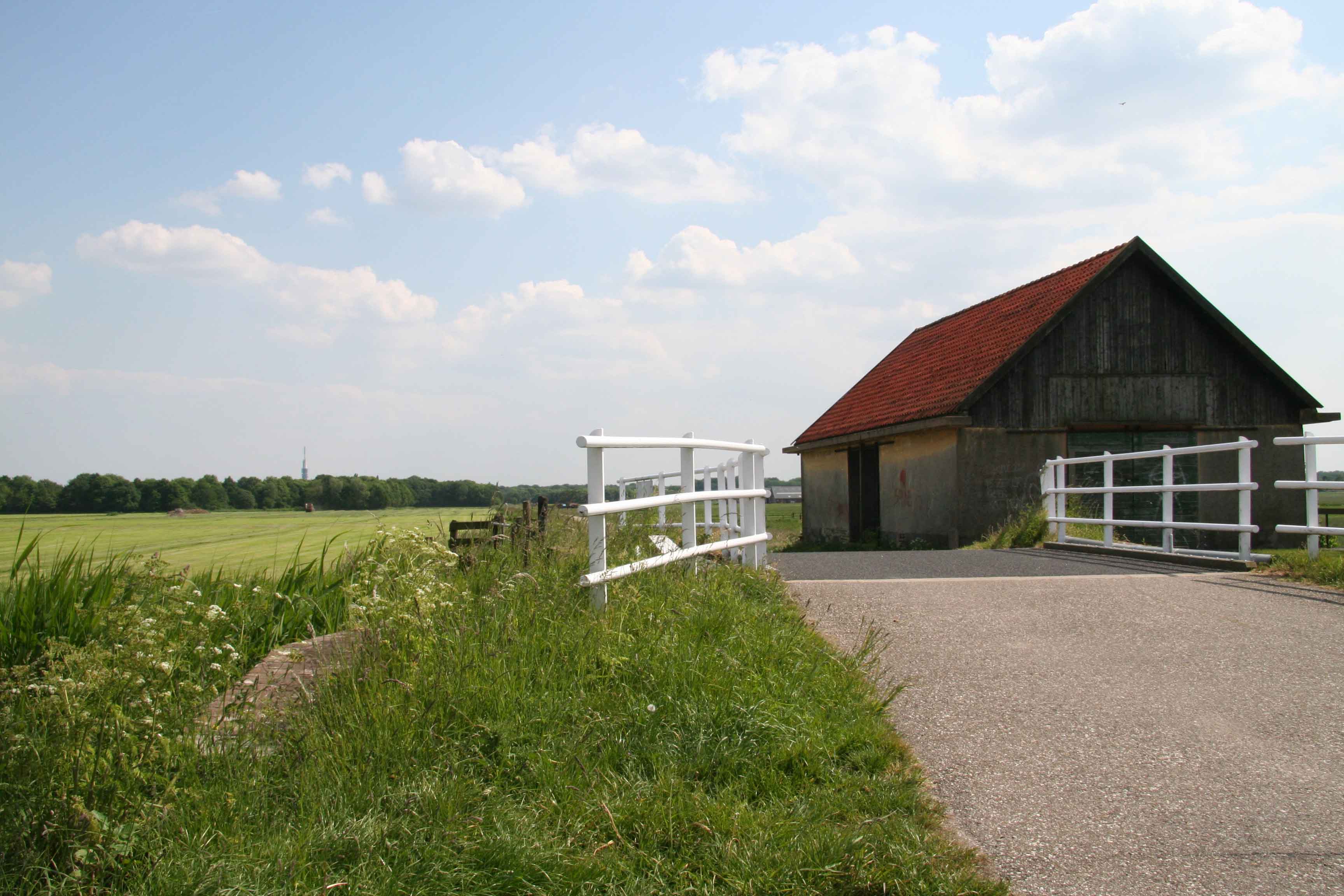 The highest point in Het Gooi is “Tafelberg”. It’s about 40 meters above see level and is located between Blaricum and Huizen. In the centre of it all you will find the relatively large city Hilversum. I don’t find the city interesting but if you need to go shopping or need to buy something special you will probably find that the city can provide you with most of what you need. In addition to Hilversum, there are towns like Naarden, Bussum, Huizen, Laren and Blaricum in Het Gooi. 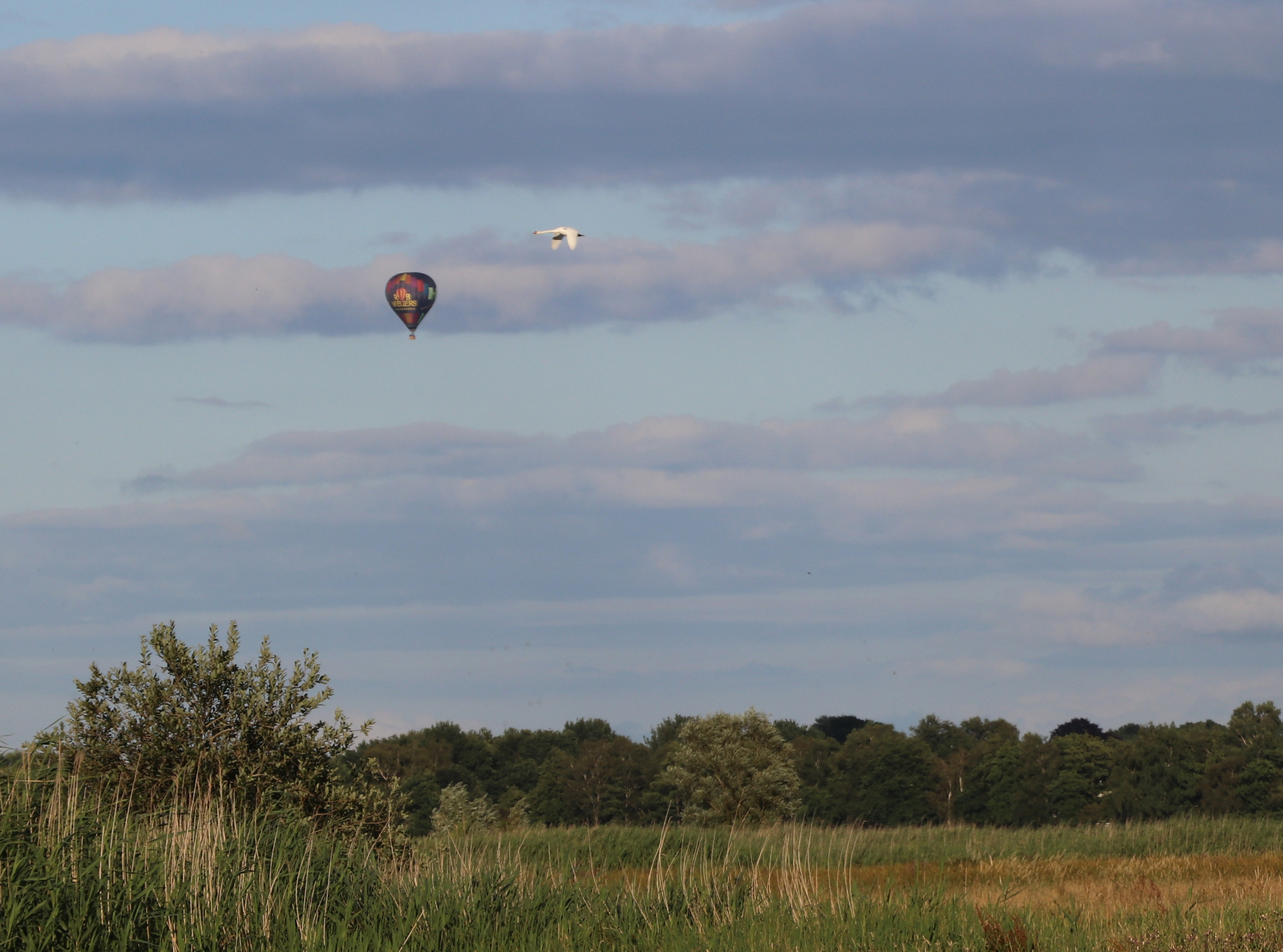 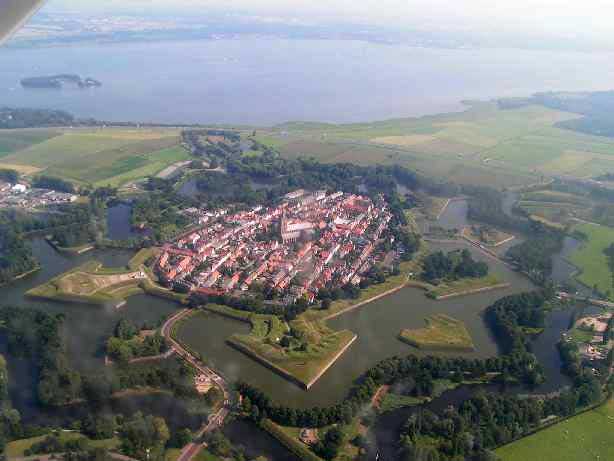 Naarden is a historic fortressed garrison town and it’s also the place where a fine manufacturer of recumbents or “ligfietsen” lives. His name is Bram Smit. I can’t say I know him because I have only met him once, when he was testing one of his fine bikes but he seems to be a fine guy who is very dedicated in creating all kinds of recumbents. Maybe you will think that I don't know Bram well enough to tell whether he's a fine person or not after just one short meeting. And maybe you are right, but I don't think so. People who thinks like Bram and writes what he does on his website can't be all that wrong. Take a look: “

He wants to inspire us to be creative, to show us how we can make a lot of things ourselves with limited resources and to show there are different ways to do things, leading to unexpected results!” (II)

I believe that people who has a goal like Bram must be more than just okay - they must be fine.

Bram told me by the way that it should be a very special experience to walk through the trails in Nardermeer and if you are in Weesp it will only take about 3 hours to walk through the wonderful nature to Naarden. For the same reason, I have ordered a map for hikers in a bookstore in Holland. When I get it I will tell you more about it.

Bussum is not especially interesting but they say that its inhabitants are amongst the oldest in the Netherlands.

Huizen has a harbour on the Gooimeer and a population of 42,000 but no railway connection.

Laren is the oldest town in that area and it is one of the richest towns in the Netherlands, along with its neighbour Blaricum.

I have heard that a lot of famous Dutch film stars and well-known actors or actresses lives in Het Gooi, but as far as I know I haven’t seen any and I really don’t give a dam. I like the region because of its beauty and not because some rich or famous people lives there. There is of cause a lot more to say about Het Gooi; the cities, the landscape and its citizens but what I like the most is the large beautiful areas where you can ride your bike or “fietsen” as they say in the Netherlands in peace and quiet and where you can find people like Bram, who enjoys the area just as I do. 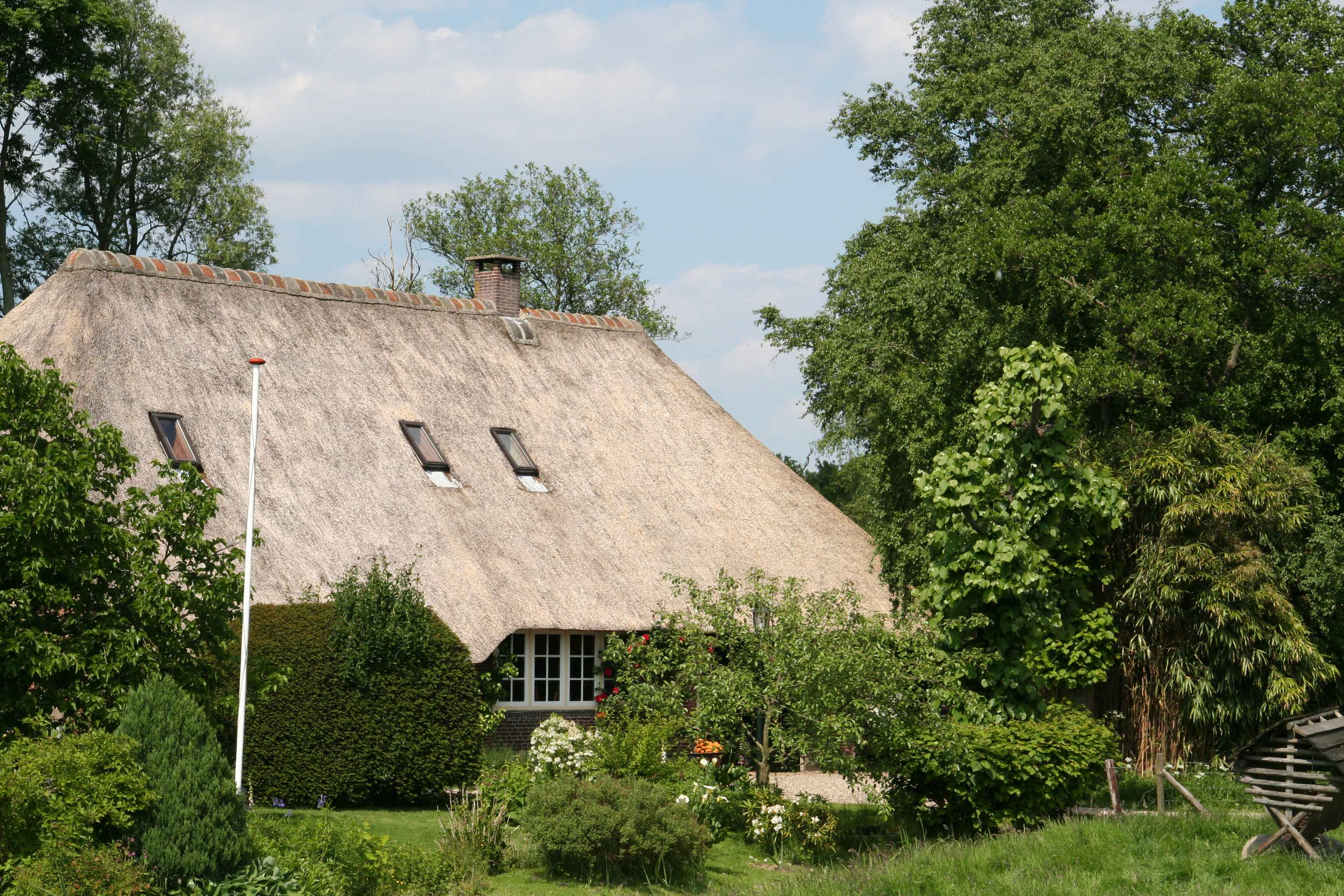 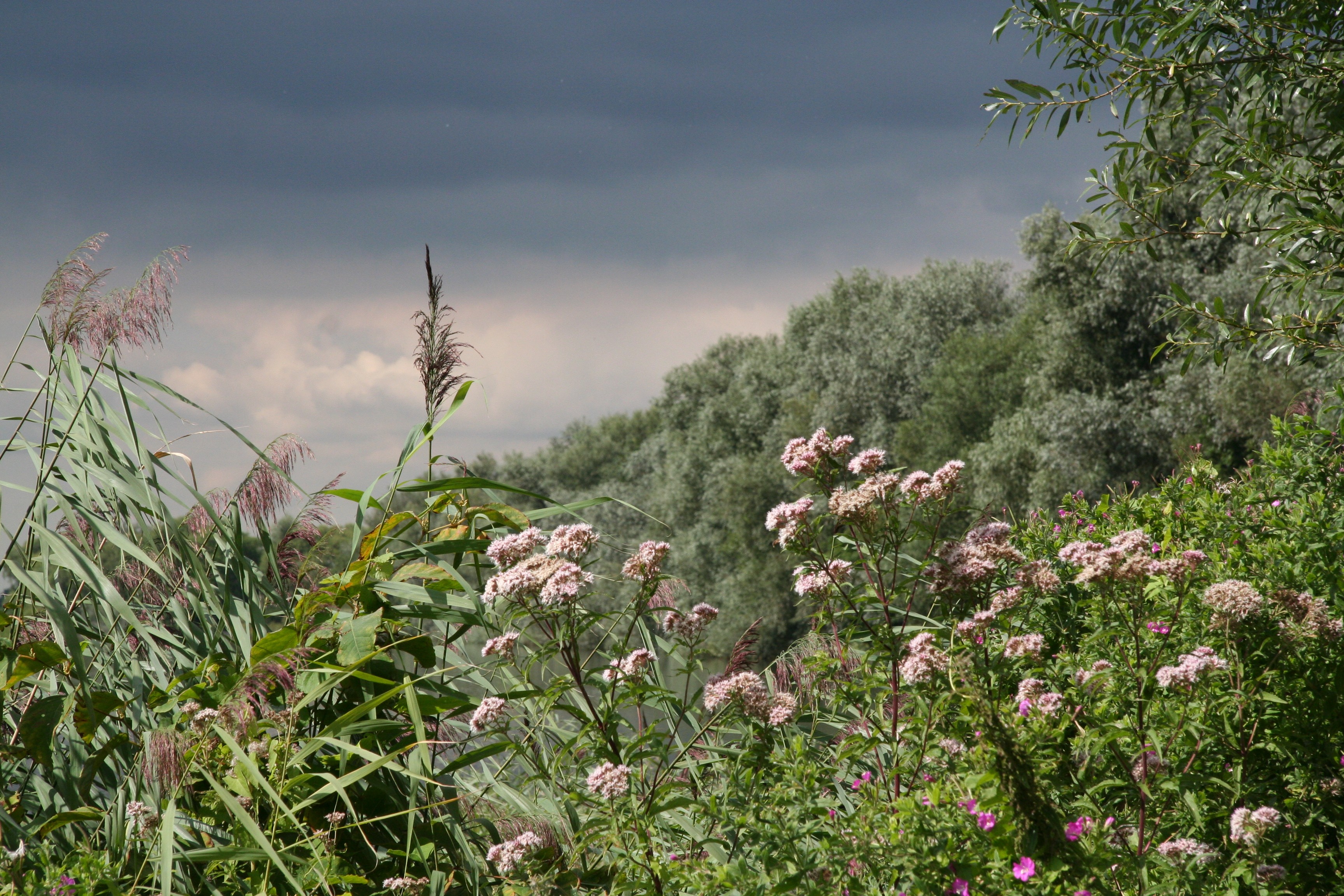