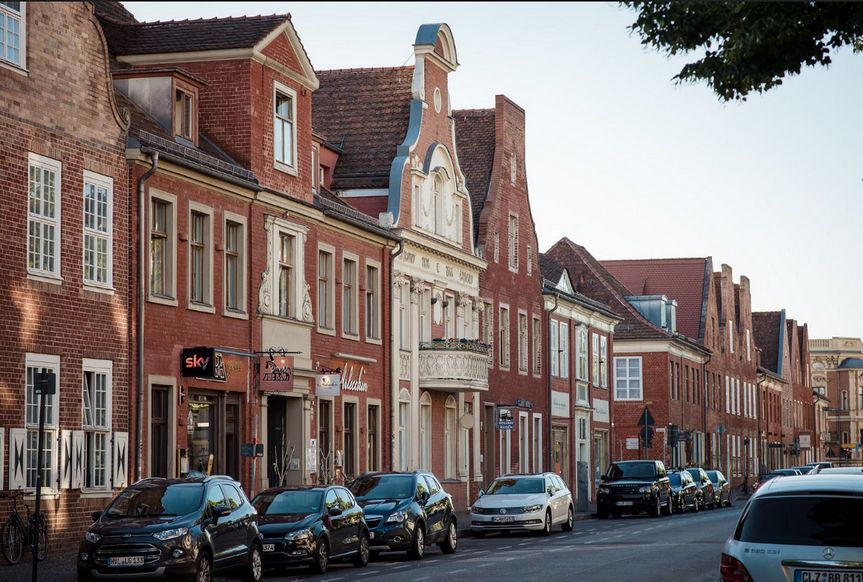 The neighborhood was built between 1734 and 1742 by Dutch craftsmen whom King Friedrich Wilhelm I - The King of Soldiers - had invited to Potsdam. Johann Boumann was responsible for the construction of the district, and a museum in Mittelstrasse 8 testifies to his work. The reason was that the king wanted to make Potsdam attractive to the Dutch, who had made a great impression on him. 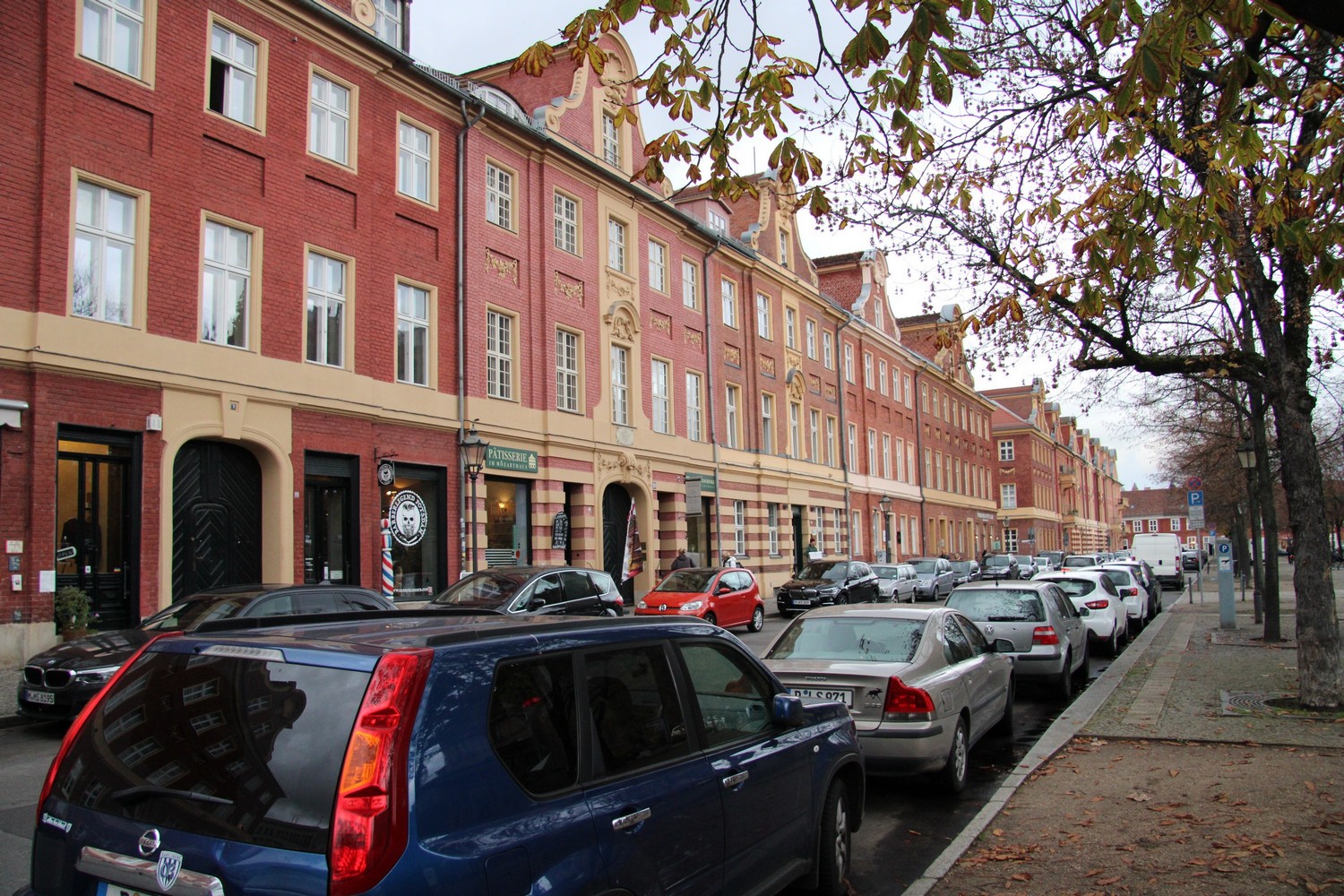 The neighborhood consists of 134 brick houses, which are divided into four squares which are separated by Mittelstrasse and Benkertstrasse.
Friedrich Wilhelm, who had the neighborhood built, had a penchant for Dutch culture after he, as Crown Prince in 1704-05, had been on an educational trip to Amsterdam and The Hague. Since then, the Dutch model had been an important target for his ideas of an economically progressive state and of a functional architecture. All the churches that Friedrich Wilhelm I had built in Potsdam show Dutch influences - Also the Stern Jagdschloss, the only building that the frugal king had built for himself is in the style of simple Dutch townhouses that are very similar to those in the Holländer Viertel.

During the summer months, the Holändisches Viertel is typically well visited

During and after the war and in the GDR period, the neighborhood fell more and more into disrepair, but the fall of the wall and the new times fortunately made it possible to restore the Dutch quarter before it would be too late.

Three times a year there are big festivals in the Dutch Quarter - The Tulip Festival in April, The Ceramics Market in September and The Dutch Market at Christmas.

Many of Potsdam's smaller shops, cafés and restaurants can be found in this neighborhood

"The mix of living space, small shops, galleries, workshops, pubs, restaurants and cafes gives the Dutch quarter an environment that makes it popular with both residents and tourists.
If you want to know more about Holländer Viertel, you can do so at Mittelstrasse 8, which is also called Jan Bouman House. It is a museum that shows the background to the development of the Dutch Quarter. The museum is run by the "Friends of the Dutch Culture Association in Potsdam e. V." 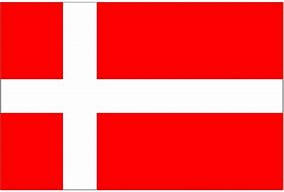